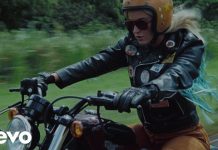 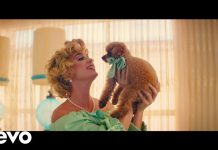 It was released as the third single from the album. The song was written by Perry, Stargate, Sandy Vee and Ester Dean, and it was produced by Stargate and Sandy Vee.

According to Perry, “Firework” is influenced by Jack Kerouac’s novel, On the Road.

The video is part of a huge cross-promotional deal with European telecommunications group Deutsche Telekom. Deutsche Telekom hosted a series of activities and competitions from which fans around Europe will be recruited to be in the video. 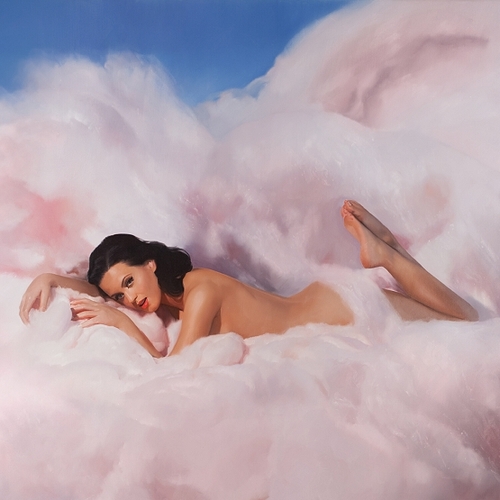