“Say It” is the first single from the second album, by the English dance group Booty Luv. The single is due to be released on 31st August 2009. It was premiered on BBC Radio One by Scott Mills, Friday, 10 April 2009.

The music video for “Say It” was first shown on July 23rd on UK music channels.

It shows the girls ariving at a posh hotel. The girls first spot men as they enter the hotel lobby and move to their suite. The girls then head downstairs to a mini casino where they gamble. The girls are then seen against various backgrounds and laying on chairs. Finnaly, the girls have a party in their hotel room and invite men to their hotel rooms, before sending them away. 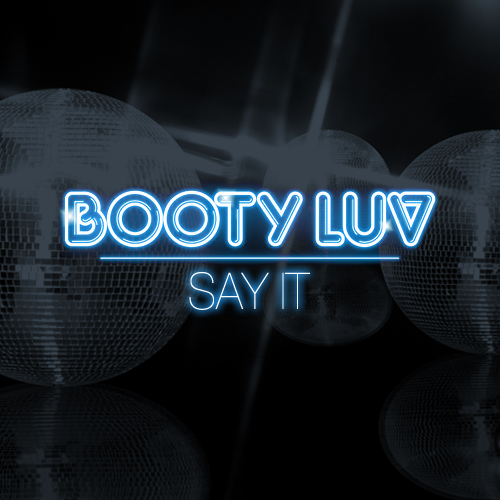