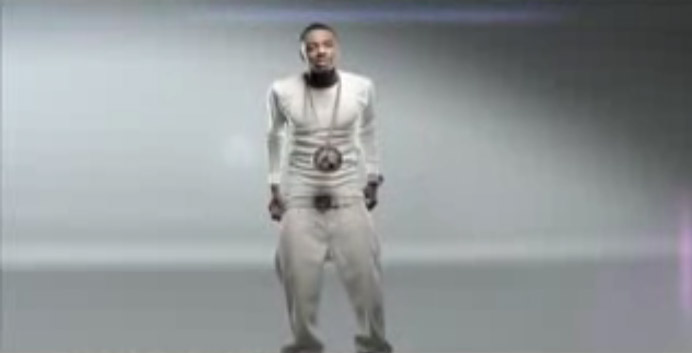 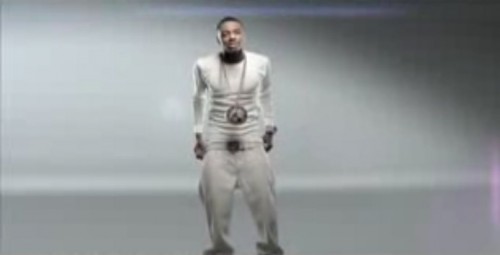 “2 Milli” is a street single, and a promotional single from Soulja Boy‘s upcoming third studio album The DeAndre Way. Does Soulja Boy step up his game with the bars and the visuals? Pretty much so, his third studio album may be bigger than ever if more of his upcoming singles are up to at least this standard. What do you think of “2 Milli” and the music video?