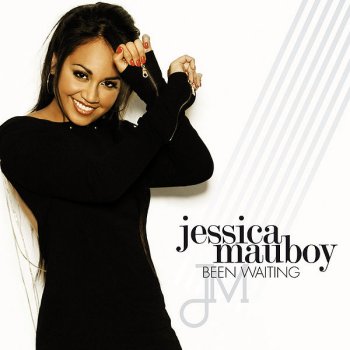 “Running Back” debuted at #13 on the ARIA Singles Chart based solely on download sales and climbed to #3 after the physical CD single’s release on 11 October. Running Back has also found success on the Australian Hot30 Countdown based upon daily voting, gaining her 4 #1’s on separate occasions. The track features Flo Rida, and it’s a must listen to if you’re a fan of any R&B/Pop music. Flo Rida is a nice touch to bring in the Urban listeners also. The track is about Jessica “Running Back” after a broken relationship, only to be hurt again.

“Burn” is Jessica’s second single and is an upbeat Dance/Pop track with a kick beat that pushes full forcefully at the chorus. A sure fire club dance track! “I need a doctor, because this is starting to burn…”

“Back 2U” is another relationship song, like much of her album, but one of the most powerful on the album also. The catchy hook and Paula DeAnda sounding track is why it’s one of the better on the album.

“Time After Time” is the Cindi Lauper track that everyone knows, the production value is excellent and fits Jessica perfect; even if you’re sick of hearing it – Jessica gives it justice.

“To The Floor” is an upbeat Dance/Pop track and is a track that oozes a dance floor and lights. “We just let the beat take us away, until the early ‘Morn”

“Used 2B” is a slow breakup/relationship song and I’m not usually a fan of slow songs – but this one is an exception. Very radio friendly and a powerful track on Jessica’s part.

Bonus: “Running Back (Remix)” features Flo Rida & Israel with a new beat, which in my opinion KILLS the original – hands down. It’s a more Urban approach and possibly why it reached so high in the charts.