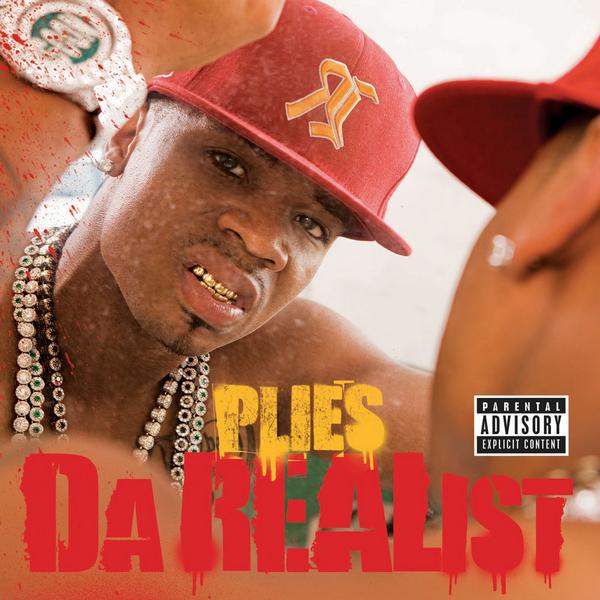 Don’t like Plies? You’re in the majority – and you’re with me. However, his latest work Da REAList, his third studio album – has me thinking different! From nice bangers of tracks, Plies keeps his style and from productions by J.R. Rotem, Drumma Boy and Mannie Fresh. Also with features by Sean Garrett and Ashanti you know it’s gonna be some hot tracks! This time Plies takes on most of his album by himself, and unlike most of the game these-days he holds his ground.

The first five tracks easily keep you interested in Plies for this album. The better of the opening tracks include: “Me and My Goons”, “Fuck U Gon’ Do Bout It” and “Gotta Be”.

The production by BC for “Me and My Goons” is simple upbeat track with bass like most of his tracks. The track could be compared to something like “My Dougie”.

The Drumma Boy produced “I Chase Paper” is easily the catchiest on the album. The track is one you can easily vibe to, and who doesn’t chase paper? “Fuck U Gon’ Do Bout It”, also produced by Drumma Boy is a track destined for the radio, as it’s a track that makes you want to rock back and forth. Plies keeps his hood talk, but this time he takes it a notch up.

Plies – Fuck U Gon’ Do Bout It

The J.R. Rotem produced track “Want It, Need It” features Ashanti, it’s a slower R&B jam.. just something typical you would expect from an Ashanti track, with Plies (of course, it’s his album).

Not that Plies hasn’t talked about the hardship or his money, “Plenty Money” is a track for the streets, just to know that he has “Plenty Money”. It’s an alright banger – besides the repetitive chorus..

Plies feat. Chris J – Put It on Ya

“Put It on Ya” is a song performed by American hip hop artist; Plies. The song features R&B artist Chris J, and is produced by No I.D.. It is the first single from Plies’ third studio album Da REAList. It’s an average track, but Plies can (and has) done better.

“Spend The Night” is an upbeat radio friendly track, much like a track on his previous album “#1 Fan”. Along with “Street Lights” features Sean Garrett, are both above average tracks from Plies.

Out of all the tracks, “All Black” stands out the most. From the production, to the lines Plies delivers – this time he’s serious. “You know I mean business, when I’m in all black.”

If you’ve given up all hope for Plies, this time I’d suggest you’d give him one more try. His tracks keep you interested, and unlike his previous 2 albums – he can hold down on his own with an interesting flow and nice beats. Besides some nice ear candy, I’m throughally happy with what he’s brought to the table with his new album. Plies new album Da REAList won’t disapoint the average listener, and definitely won’t disappoint a fan.

THE HYPE FACTOR Evaluation: 4 out of 5