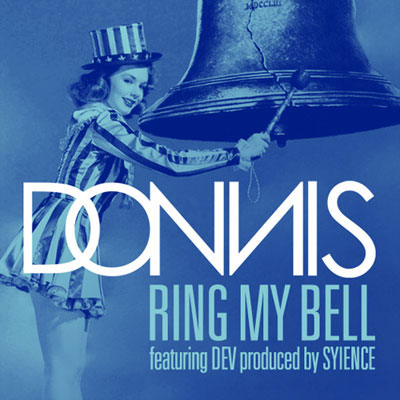 “Tonight” is a single from American rapper based in Atlanta, Georgia – Donnis‘ first extended play, Fashionably Late. It is the second promotional single after “Gone” and the music video for “Tonight” was directed by BBGun.

On September 28, Donnis made his major label debut with the Atlantic Records release of the “Fashionably Late EP.”