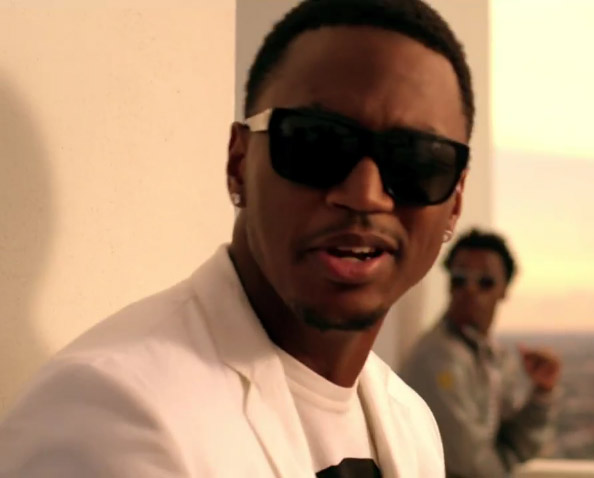 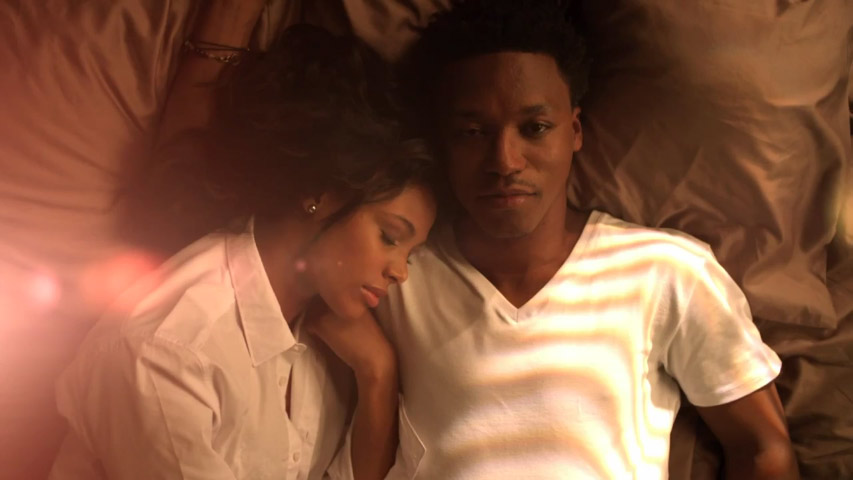 “Out Of My Head” is the third single from American rapper Lupe Fiasco‘s third studio album, Lasers.

The music video was directed by Michael Thelin.

Listen to: Lupe Fiasco feat. Trey Songz – Out Of My Head 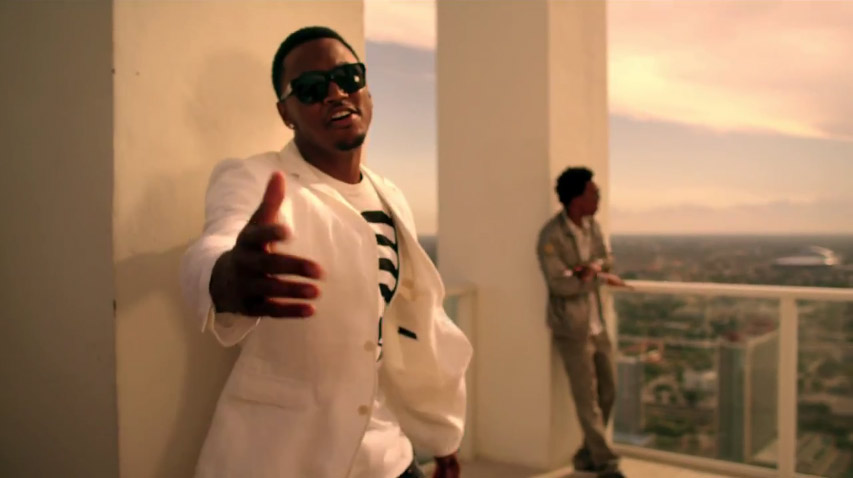 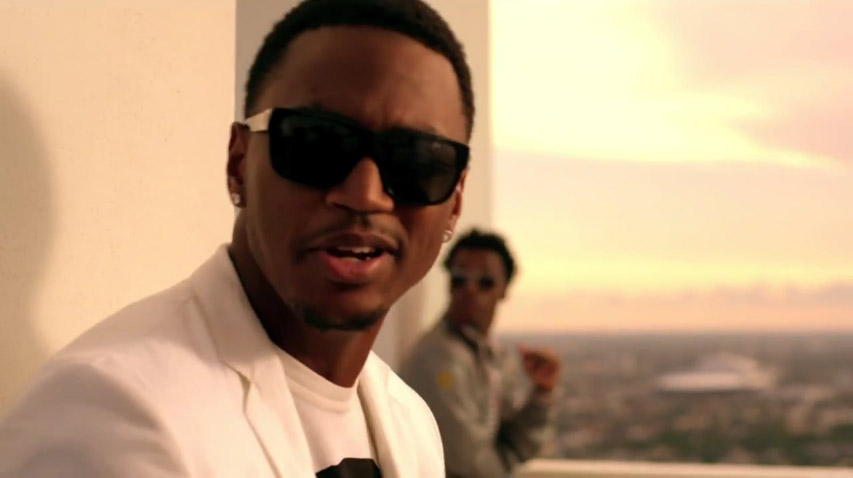