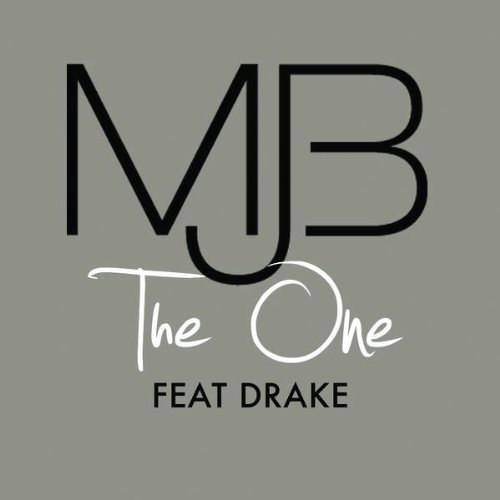 “The One” is the first single from the upcoming 2009 album by Mary J. Blige. The producer of the song is Rodney Jerkins aka Darkchild and the writers are Mary J. Blige and Canadian rapper Drake, who also features on it.

Blige told Angie Martinez on her New York radio show that this song introduces the world to “Crazy Mary.” Blige uses Auto-Tune on this song. She explained why to Martinez: “It was for effect. I wanted ‘Crazy Mary’ to get her shine on. She couldn’t get her shine with my regular voice. I used the effect. I used it as a telephone effect or reverb.” The song was released on iTunes on July 21 for download.

This song marks Blige’s 57th entry on the Hot R&B/Hip-Hop Songs chart. Blige’s sum extends her lead for most charted titles among women in the ’90s and ’00s.