The song debuted at number one on the US Billboard Hot 100 chart, making Drake the first male artist to accomplish three number-one debuts. 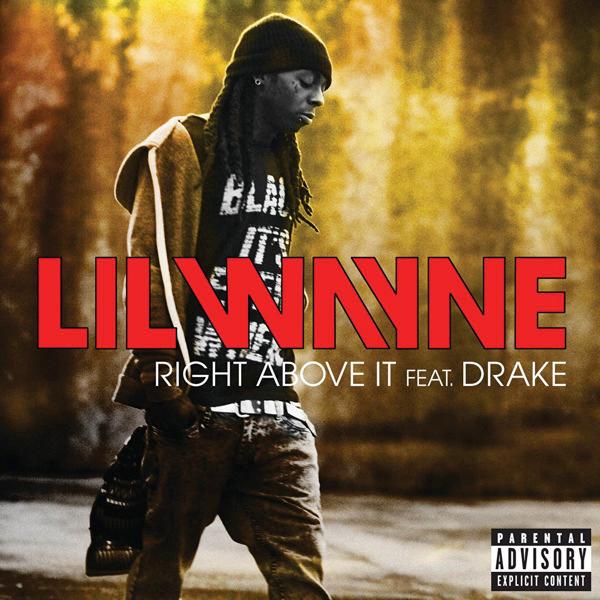