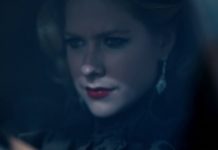 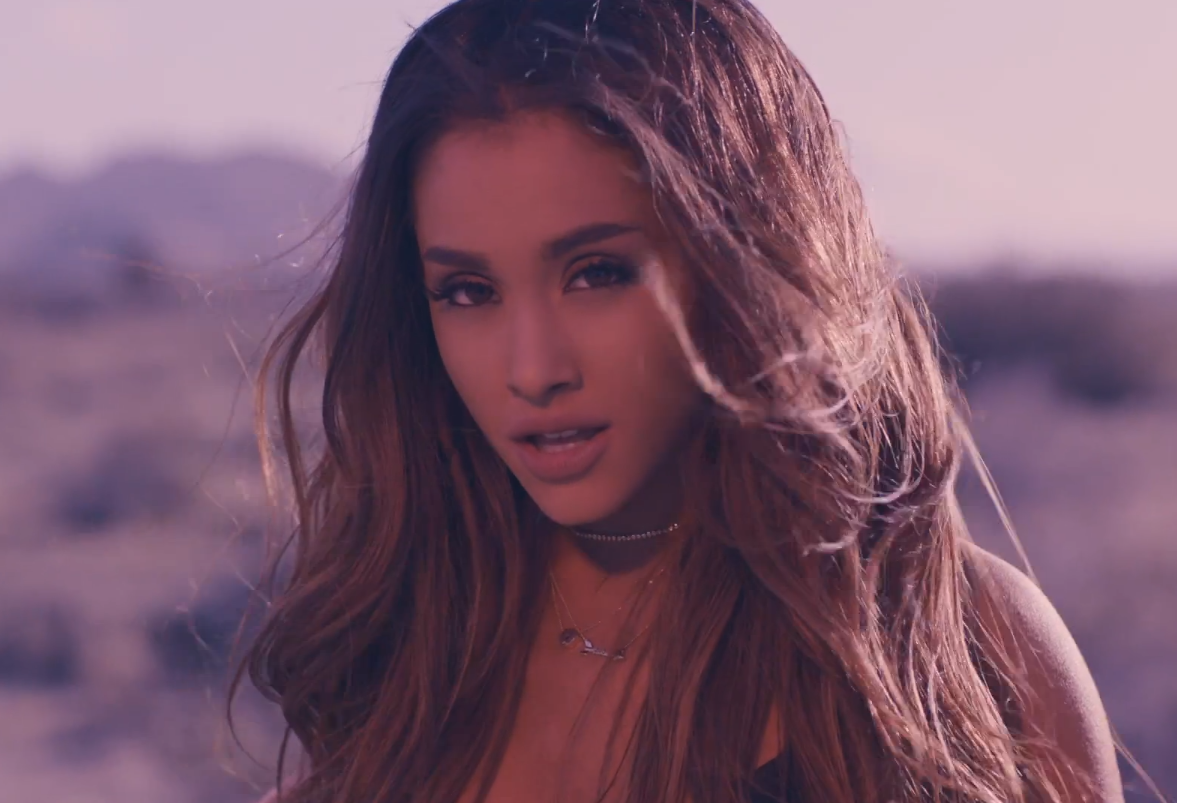 Avril Lavigne loves her fans. The sassy, newly single singer will be offering a free download of her new song, “What the Hell,” for 48 hours on her Facebook page starting January 1, 2011. The free download will follow the broadcast debut of the single on Dick Clark’s New Year’s Rockin’ Eve.

Although not sure how well the Pop/Rock sound will be perceived, but I can definitely tell you that it is one hell of a hook that will have you singing endlessly – almost as much as Girlfriend had you on repeat.

Lyrics for Avril Lavigne – What The Hell

“All my life I’ve been good….” and the rest is history and is going to be on the radio for repeats on end – remember Girlfriend? Avril also performed “Girlfriend” of which can be found somewhere else online, that song is definitely not fitting into yours or my 2011 plans, alright? Just kidding.. I mean – “What The Hell” here is her performance of now four year old #1 worldwide hit single “Girlfriend”, just for the heck of it what a way to kick off the night:

Lavigne’s fourth album, Goodbye Lullaby, will be released via RCA on March 8. Working with longtime collaborators Deryck Whibley (also her ex-husband), Evan Taubenfeld and Butch Walker, as well as songwriter/producer Max Martin, Lavigne continues to share her personal experiences through her writing and music with a more organic and raw sound. 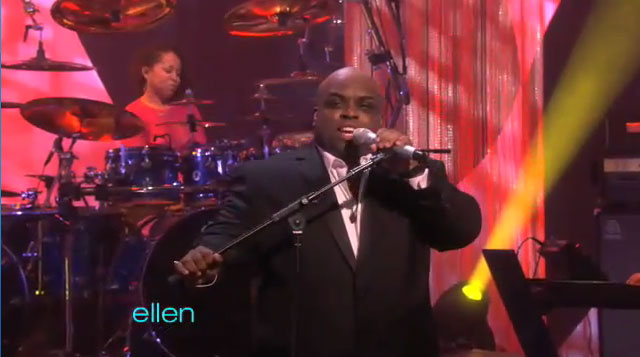