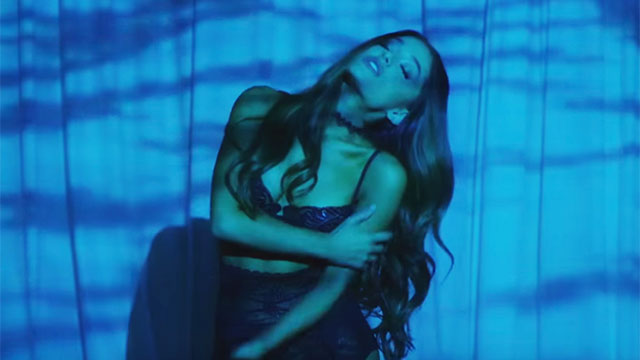 Grande first previewed the music video through social media on March 26, 2016 and then again on March 29, 2016. The music video was released on March 31, 2016 at midnight on Vevo. The video is directed by the production company The Young Astronauts.

The song was written by Johan Carlsson and Ross Golan, and produced by Max Martin and Carlsson. The song premiered on social media and via Ariana Grande’s official YouTube VEVO channelon March 11th 2016.