“Rain on Me” is the second single by American singers Lady Gaga and Ariana Grande from Gaga’s sixth studio album Chromatica (2020).

The music video was directed by filmmaker Robert Rodriguez, who already worked with Gaga on the movies Machete Kills and Sin City: A Dame to Kill For. It premiered on May 22, 2020, at 10 a.m. PT.

The track was produced by BloodPop & Burns. 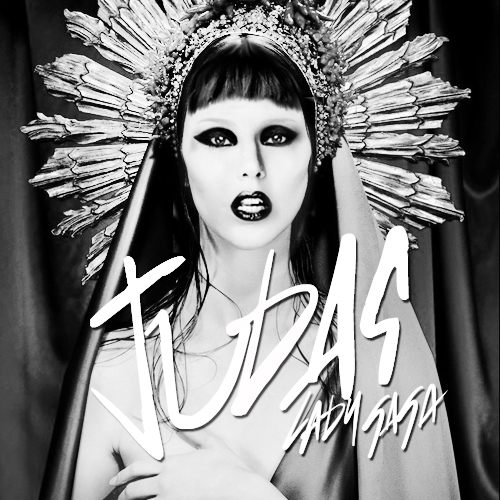