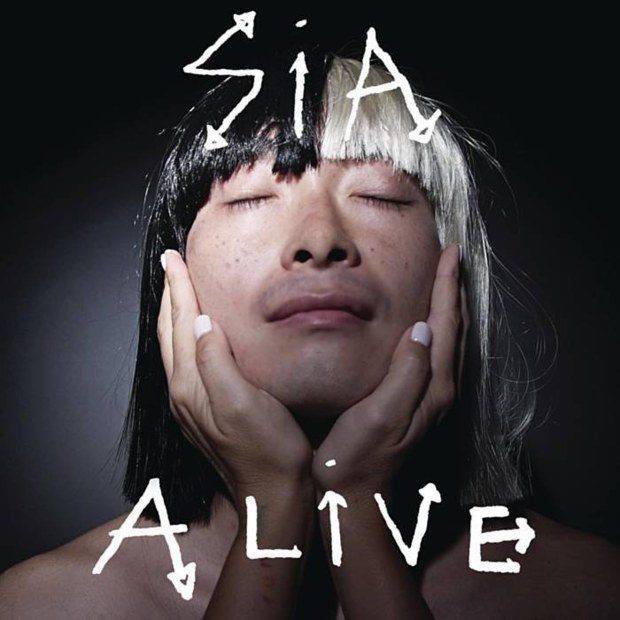 “Together” is a promotional single from Australian singer, songwriter, voice actress and music video director Sia from the motion picture soundtrack of upcoming musical film Music.

It was released May 20th 2020, through Atlantic Records.

The music video to the song was released on May 20, alongside the single. The video stars Music’s three principal cast members, Maddie Ziegler, Kate Hudson and Leslie Odom Jr.

The song is also expected to be the first single from Sia’s ninth studio album, which will succeed 2017’s Everyday Is Christmas. 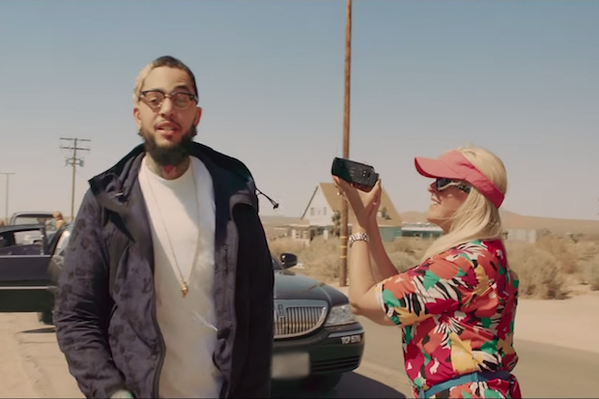