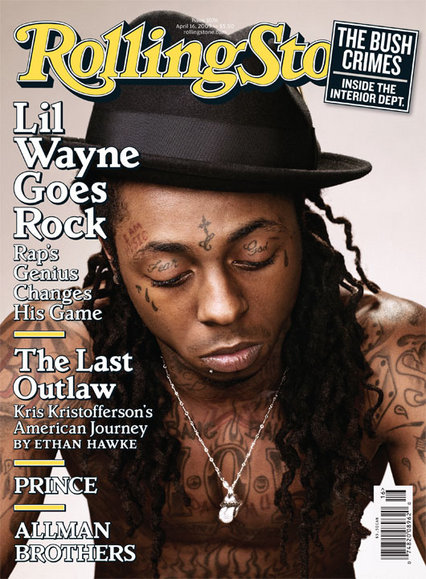 “The rock shit just comes from what my life is now,” Wayne, 26, says. “I’ve grown into this person.” He released his first album, 1999’s Tha Block Is Hot, when he was only 17, and built his name on being the busiest rapper in the game, dropping a relentless stream of mixtapes and cameos. But aside from plucking at electric guitars onstage and in videos, Weezy never let on that his rap career could take such a significant detour. Describing a wild night when he woke up in bed with three or four women he couldn’t name, Wayne reveals he had an epiphany. “I just got — I’m not going to say ’so good’ at what I was doing, but it became such a regularity for me that I got tired of it. And then I said, ‘You know what? I’m not going to rap on this one.’ “

Binelli follows Wayne from his posh Atlanta apartment to a club showcase where the MC checks out talent for his Young Money imprint to the studio — Wayne’s home away from home — where the superstar puffs his ever-present blunts and plays some Rebirth songs that recall vintage Beastie Boys and current emo, topped by Weezy’s Auto Tuned warbling. Wayne tells Binelli he knew he didn’t have raw vocal talent, but he dedicated himself to learning how to make his singing voice sound good on record. “I don’t want to be the best rapper in the world. Not now,” he says. “I want to be the best. Period. Now. My favorite rapper hasn’t done what I’m doing.”

Get the full story in Rolling Stone’s Issue 1076, on sale this week. 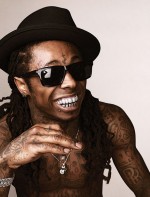 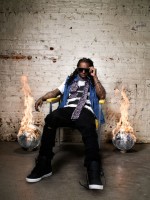 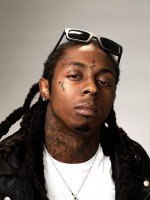