The music video was directed by was directed by Francis Lawrence, who previously directed two music videos for Destiny’s Child: “Independent Women” (2000) and “Emotion” (2001). It premiered on May 18th, at 10PM on Beyonce’s official YouTube VEVO channel.

Some of them men think they freak this like we do
But no they don’t
Make your cheques come at they neck,
Disrespect us no they won’t

I think I need a barber
None of these hoes can fade me
Im so good with this,
I remind you im so hood with this

Boy I’m just playing, come here baby
Hope you still like me, If you hate me
My persuasion can build a nation
In this our, our love we can devour
You’ll do anything for me 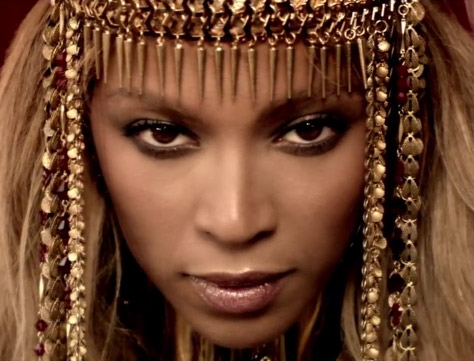