Surprise guest Missy Elliott drops in to sing “This Is For My Girls.” alongside Michelle Obama & James Corden in his very hot and popular ongoing viral segment, Michelle Obama Carpool Karaoke.

This video of Michelle Obama Carpool Karaoke can and should be shared generously with all your family and friends right to your own living room.

In this Michelle Obama Carpool Karaoke, a segment for James Corden’s “Carpool Karaoke” series that aired last night, Michelle Obama told the late-night host that this was one of the only times she’s been near the steering wheel of an automobile since arriving at the White House:

“I’ve been in a car maybe months ago with my daughter who learned to drive, and we rocked out with her. But that was the only time in seven and a half years that I’ve been in the passenger seat, listening to music, rocking out like this.”

The exchange also provides a near metaphor for what Michelle Obama has done with this instantly viral Late Late Show video segment. She’s technically in the passenger seat, but really, she’s driving the car.

Watch Michelle Obama Carpool Karaoke make history and be a possible first for all future first lady’s of the white house.

Download “This Is For My Girls” from iTunes: https://itunes.apple.com/us/album/thi…

To learn more about the song and Let Girls Learn, go to www.makers.com and www.letgirlslearn.gov

Corden differentiates his show by offering viewers a peek behind-the-scenes into the green room, bringing all of his guests out at once and lending his musical and acting talents to various sketches.

Since Corden took the reigns as host in March 2015, he has quickly become known for generating buzzworthy viral videos, such as Carpool Karaoke.” 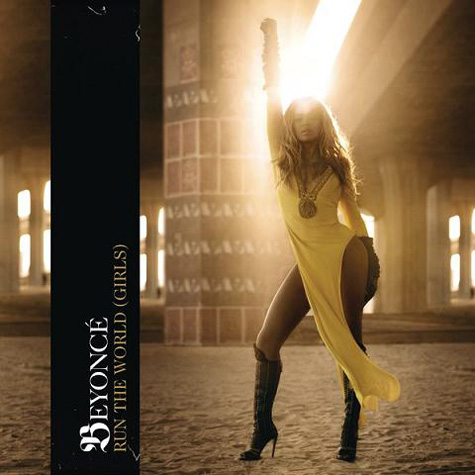