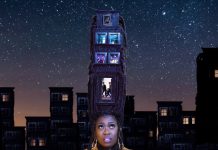 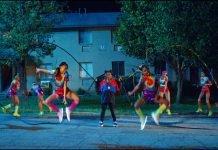 Missy Elliott – “Throw It Back” The music video was directed by Diane Martel and it premiered on Monica’s official YouTube VEVO channel in late October 2011.

Monica premieres her new music video “Until It’s Gone,” where she’s mourning the death of a close friend, played by Malinda Williams. The story begins when Malinda argues with her on-screen husband (Brian White) in a moving car about his cheating. They get into an accident which led to her death and left him in deep guilt.

Listen to: Monica – Until It’s Gone