Monica – Here I Am 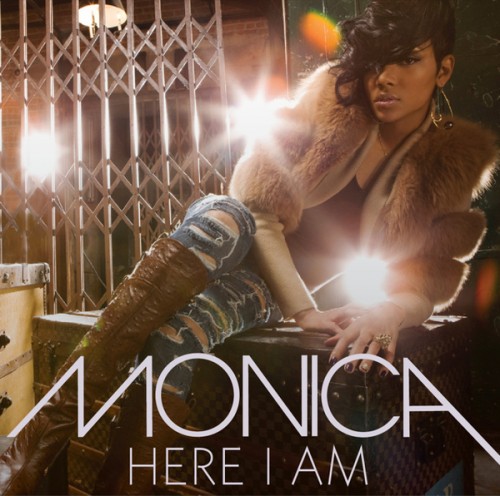 Here I Am has been confirmed as the album’s second single by the singer on her officially verified twitter account. She has recorded a remix for the single release which will feature newly recorded vocals from fellow J Records R&B singer and actor Jamie Foxx.

Listen/Download: Monica – Here I Am