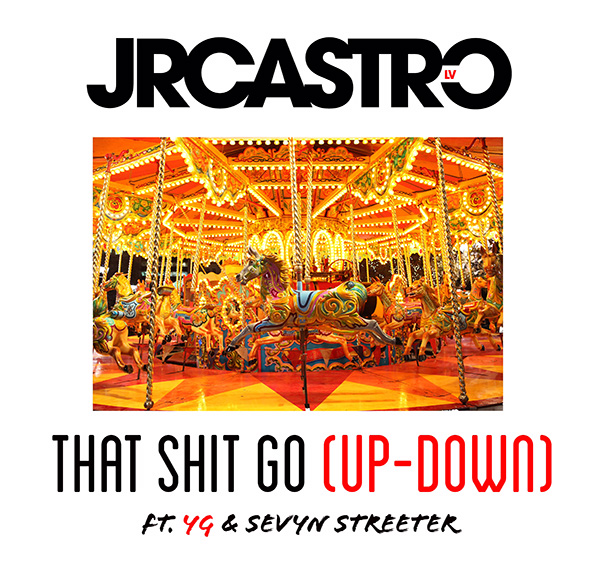 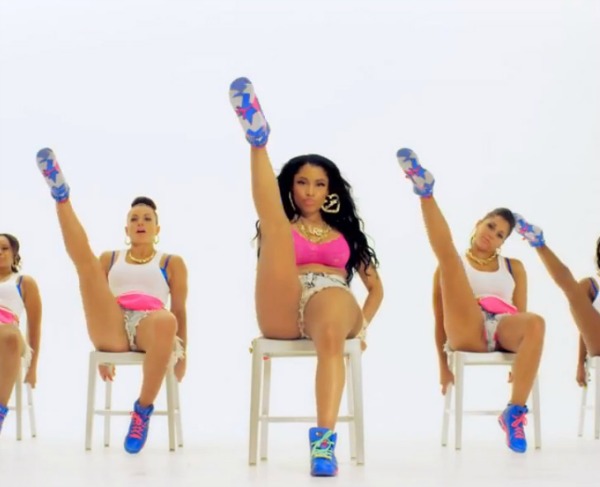 “Lay It Down” is the lead single from R&B singer Lloyd‘s fourth studio album, King of Hearts. The track was produced by Polow da Don and samples Patti LaBelle’s “Love, Need and Want You”.

Keri Hilson and Polow da Don make an appearence in the video. The video was shot in Los Angeles, USA and was released early in October 2010.

Listen/Download: Lloyd – Lay It Down