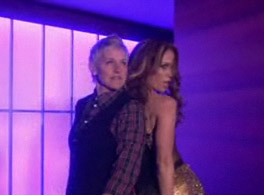 “In The Morning” Jennifer Lopez

VIDEO: Prince Royce feat. Jennifer Lopez & Pitbull – “Back It Up”

Louboutins (pronounced: Loo-boo-tan) is a song performed by American-Latin pop singer and actress, Jennifer Lopez. Originally written for Brandy by The-Dream and Tricky Stewart, it was released as the lead single from Lopez’s upcoming seventh studio album Love?. One editorial in Vibe magazine described the song as a metaphor for “a woman walking out on a no-good man, with the red bottoms on the popular Christian Louboutin heels visible as she struts off”.

MTV was first to name Lopez as one of the many performers to take to the stage for this year’s American Music Awards airing on November 22, 2009. The performance took on a boxing theme, and featured famous ring announcer Michael Buffer introducing Lopez to the stage. Lopez performed in a boxing-like outfit and had a costume change halfway through performance. The performance was well-received by critics, particularly the way that Lopez dealt with a fall during the middle of the performance.Lopez performed the song on The Ellen Degeneres Show on December 3, 2009. It was announced that she will switch things up in the choreography when she performs the song at the season six finale of So You Think You Can Dance on December 16, 2009. She is also set to host and perform an episode from the upcoming series of Saturday Night Live. 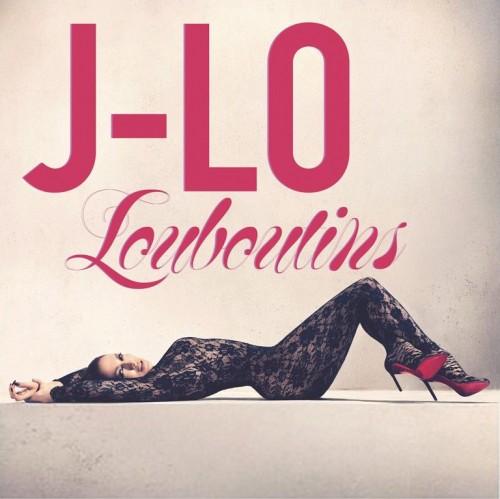