All the way from England, Jessie J made her daytime television debut with a great performance of her hit single, “Price Tag” taken from her debut studio album, Who You Are.

Watch the performance here from the Ellen Show, which was televised in mid April 2011.

Making her way across all television outlets to perform “Price Tag” it’s not surprising it’s “not about the money, money.. – we don’t need your money, money..” Uh huh – right. 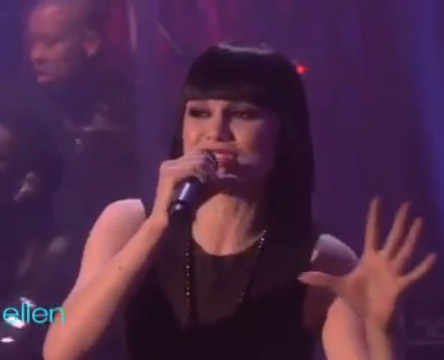