Jessie J who has blown up around the world in the musical way of “Price Tag” featuring B.o.B and soon to be the international “bigger than bigger” pop singer and the next it girl to be.

Also, Mya’s gone the way of releasing, not to target her only real audience (U.S.) but to release an album via the way Sean Garrett and others have done in the past: Japan! Yes – that must sell! And if that’s not bad enough, to ensure it will definitely flop. You can even get your dose of (extra) radiation straight out of the area’s only release. Congratulations labels, let’s be sure this album doesn’t bring a great American studio album forth!

If you enjoy any of these albums or singles be sure to purchase them to support the albums/artists and labels (unfortunately), because they keep bringing us hit after hit. Appreciate it, accept it – pay for it. 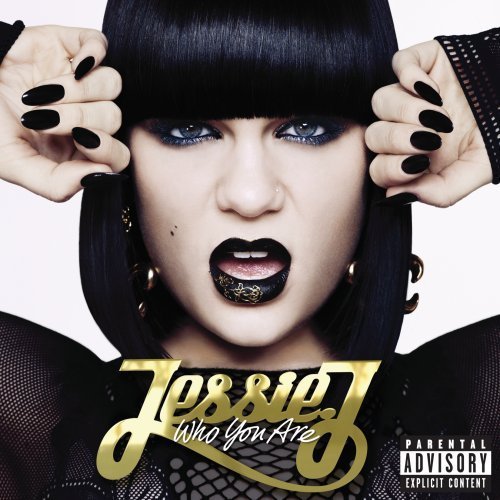 BUY Jessie J – Who You Are:

Watch: Jessie J – “Do It Like a Dude” Music Video

Listen to: Jessie J – Who You Are 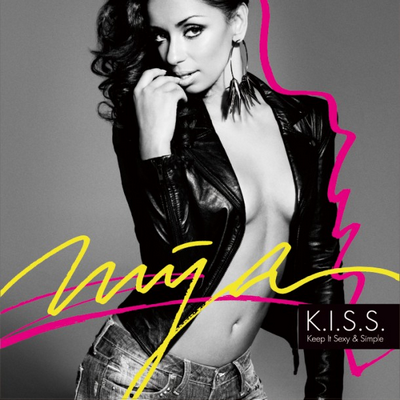 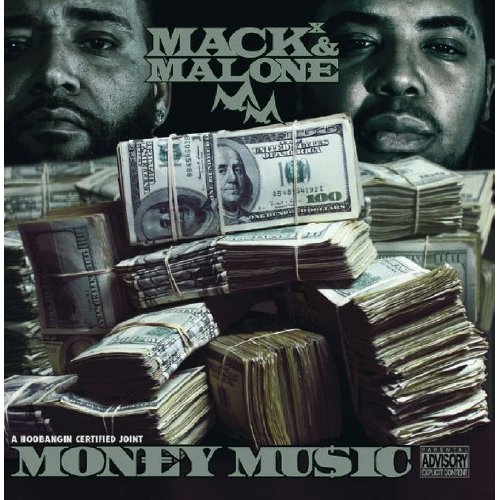 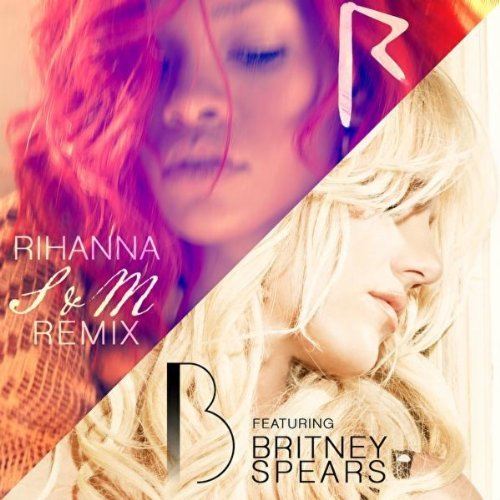 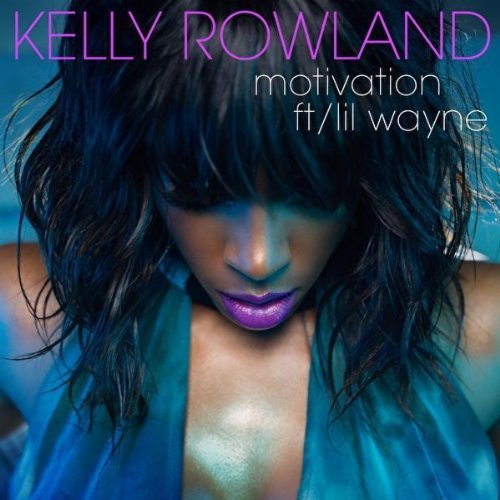 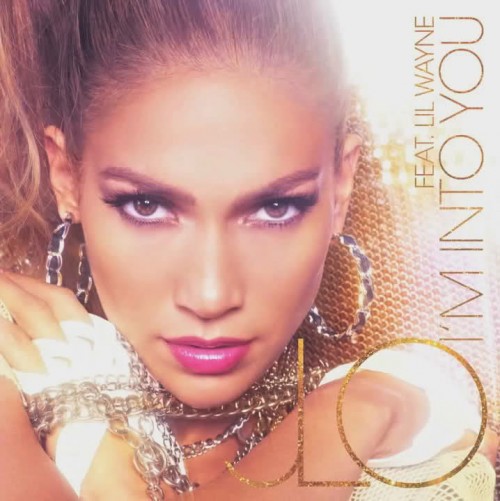 Listen to: Jennifer Lopez feat. Lil’ Wayne – I’m Into You 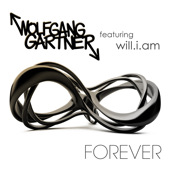 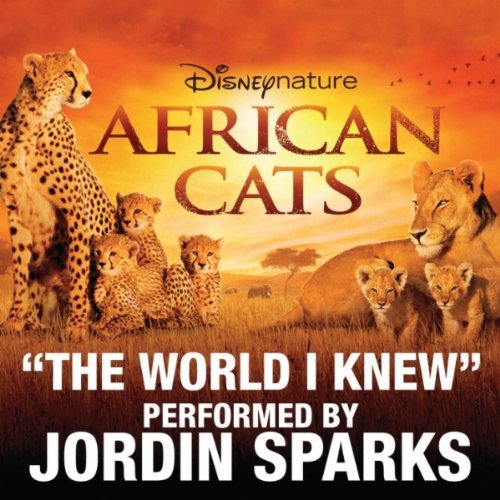 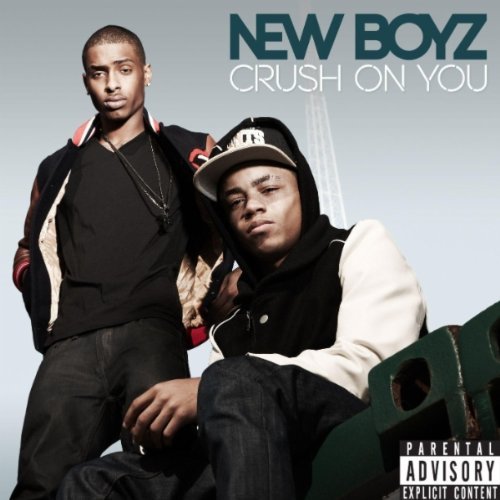 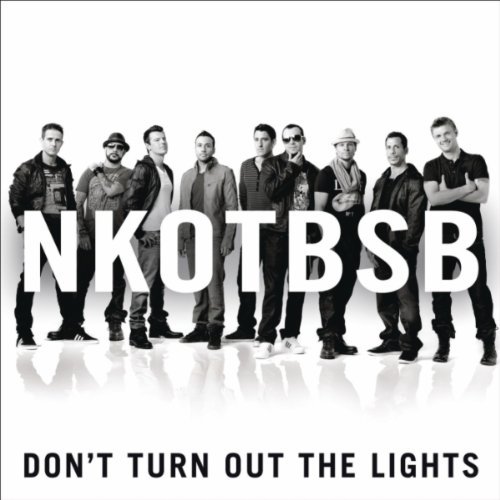 Listen to: KNOTBSB – Don’t Turn Out The Lights 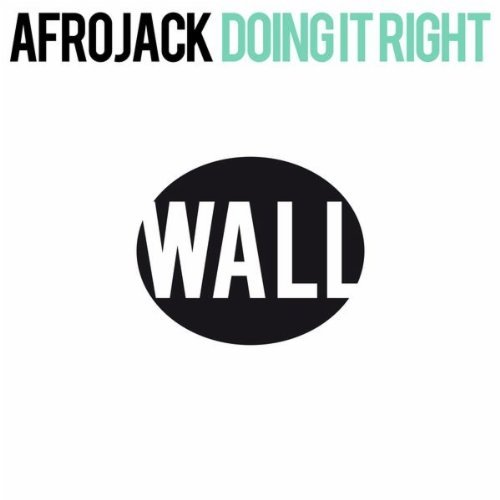