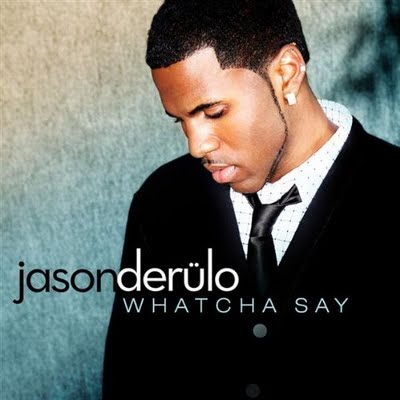 Video: Meghan Trainor – “Me Too”

Whatcha Say is a song performed by American recording artist, Jason DeRulo. It is the first single released from his upcoming self-titled debut studio album. It was produced by J. R. Rotem and samples “Hide and Seek” by Imogen Heap. On this song Derulo admits to his girl that he’s been flirting with other women behind her back. He asks, “Whatcha say about some ‘kiss and make up?'”