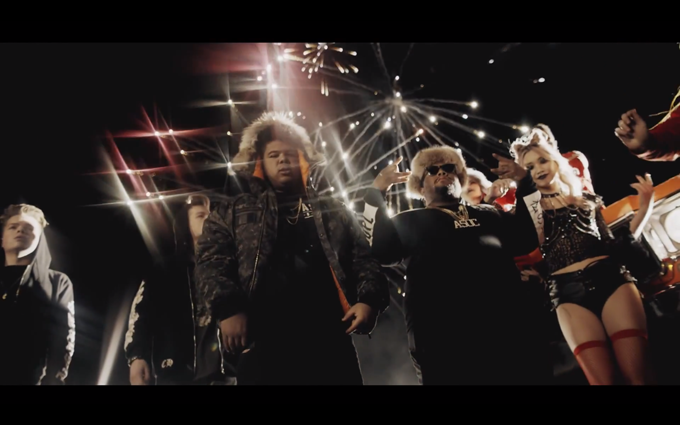 “I Like Tuh” is a promotional music video and single from DJ Carnage‘s upcoming studio album.

The Banger of a Track features iLoveMakonnen.

A remix was released shortly after the music video in late July 2015 which features the addition of Lil’ Wayne & G-Eazy.

[Verse 1: ILoveMakonnen]
I pull up on the scene
Got a pocket full of white and the green
Bitches out of town know what I mean
They’re like a song, goddamn we wanna sing
I smoke the best weed in the states
I don’t fuck ’round with no fakes
I have to scrape the whole damn plate
I like to go to Steak ‘n Shake

[Verse 2: ILoveMakonnen]
I like to roof off in the booth
Had to mix the white with the Goose
Pineapple with a little bit of juice
Your girl over there, you know she gon’ choose
We the winners, natural born sinners
Come off in this bitch like, “Yeah what’s for dinner?”
Eat these chumps up, and spit ’em back out
I’m the hottest mothafucka in the north and the south now