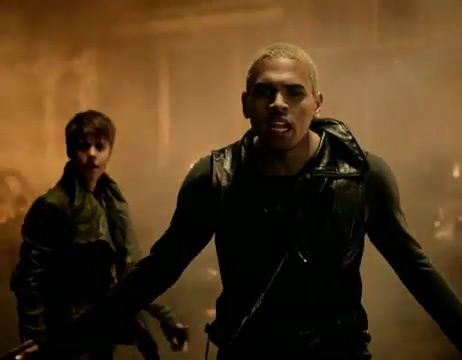 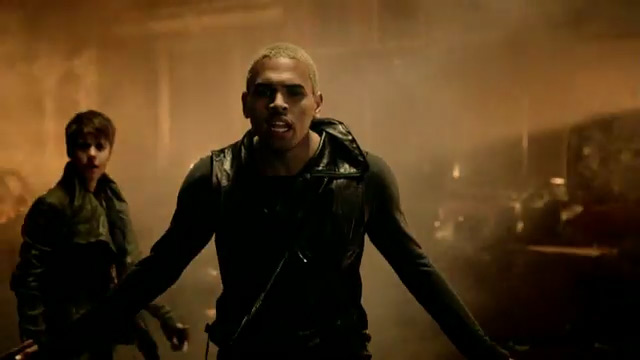 “Next To You” is the fifth single from American recording artist Chris Brown‘s fourth studio album, F.A.M.E.

The music video was directed by Colin Tilley and it premiered on Chris Brown’s official YouTube VEVO channel in mid June 2011.

Listen to: Chris Brown feat. Justin Bieber – Next To You 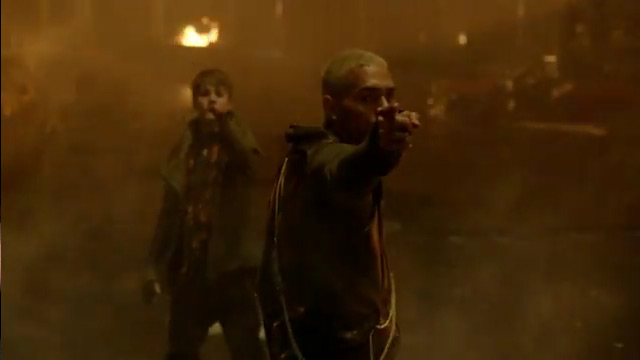 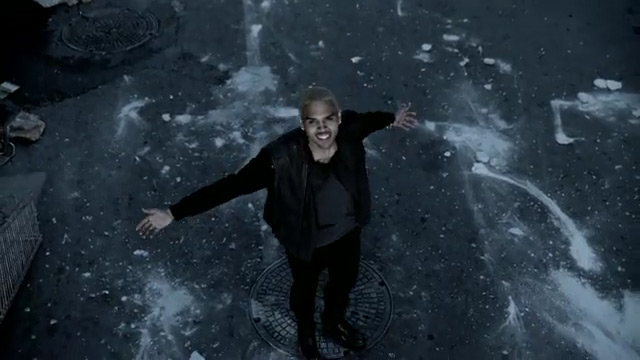