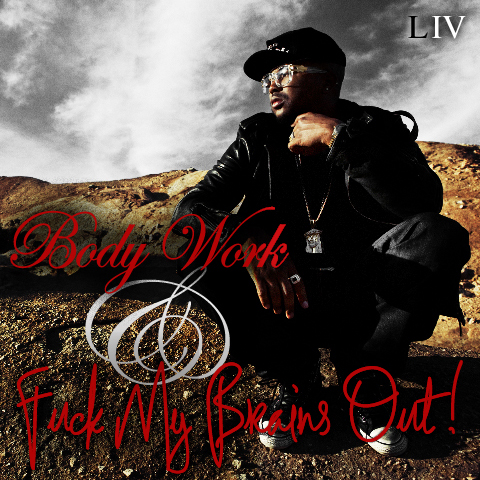 “Body Work & Fuck My Brains Out!” is the lead first single from The-Dream‘s upcoming fourth studio album, The Love, IV (Diary Of A Mad Man).

The track is a double single and was produced by Terius “The-Dream” Nash, the song premiered in early June 2011. The Love, IV (Diary Of A Mad Man) is set to be released on The-Dream’s birthday, September 20th via Radio Killa/Def Jam Records.

“My Records are intended for Sensual, sexual and intelligent people,” explained Dream. “Lovers and Lost Lovers a like. I Don’t Want any New Fans!”

Listen to: The-Dream – Body Work & Fuck My Brains Out!