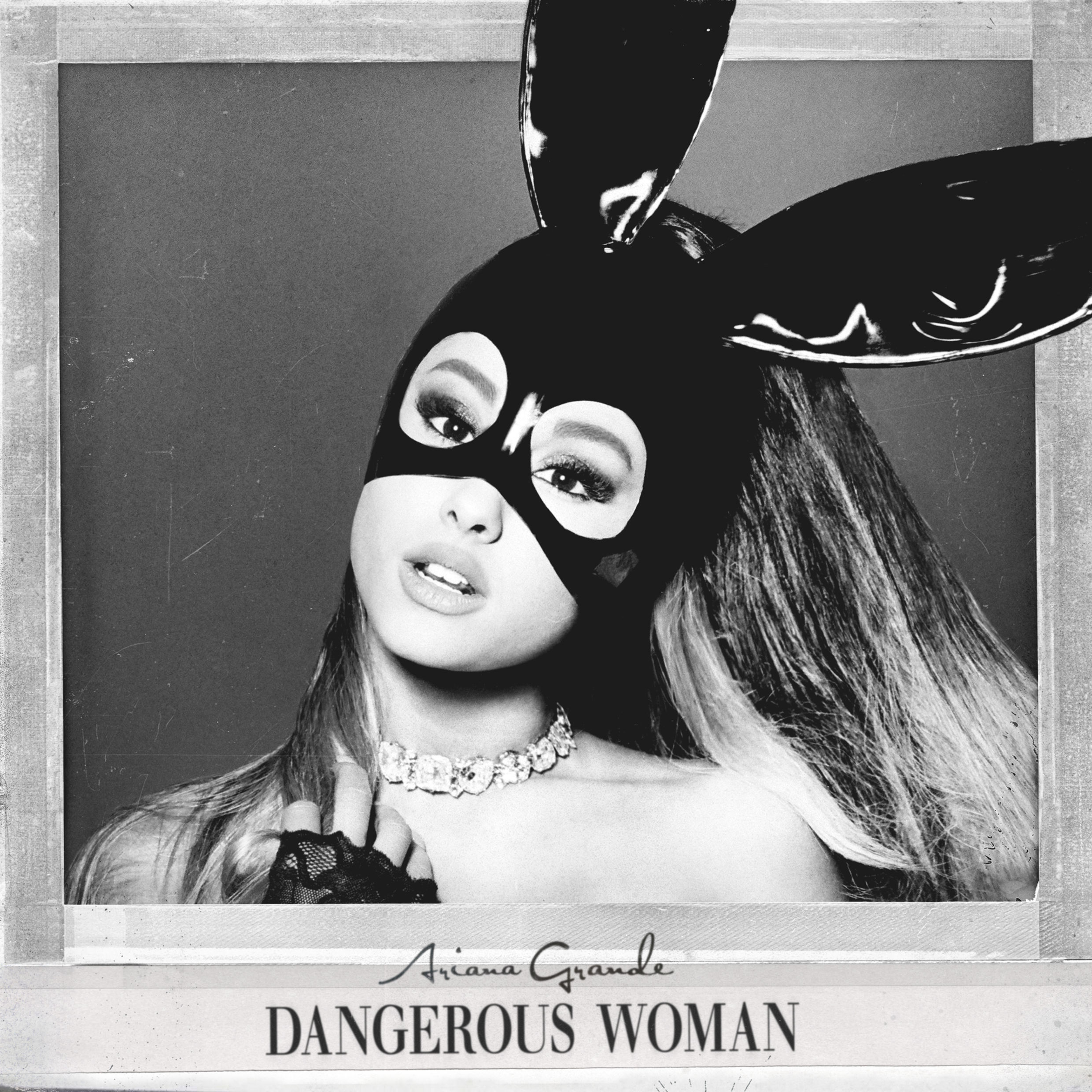 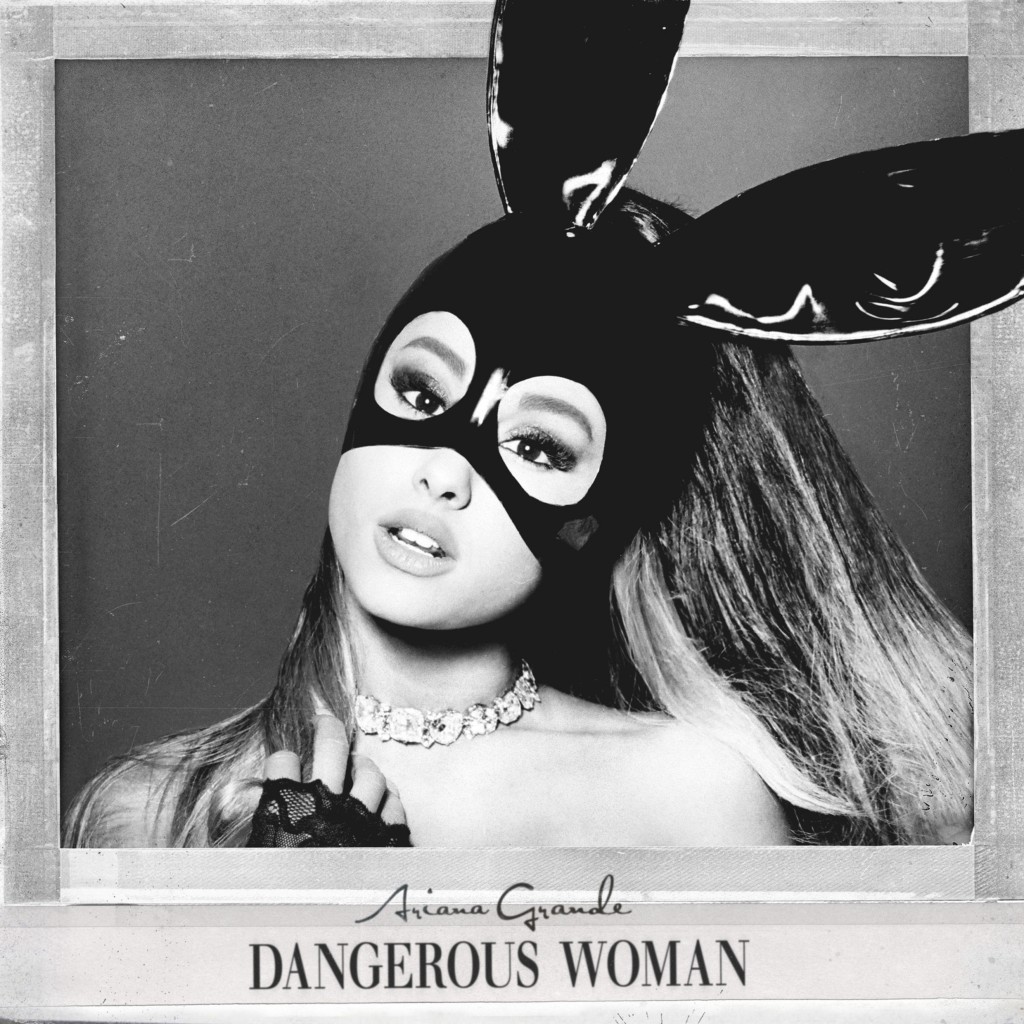 “Dangerous Woman” is the lead single recorded by American singer Ariana Grande, for her third studio album of the same name, Dangerous Woman.

The song was written by Johan Carlsson and Ross Golan, and produced by Max Martin and Carlsson. It premiered on social media and via Ariana Grande’s official YouTube VEVO channel on March 11th 2016.

Lyrically, “Dangerous Woman” explores themes of empowerment and confidence in a relationship and how a partner can bring out a different side of a woman.

Grande first previewed the music video through social media on March 26, 2016 and then again on March 29, 2016. The music video was released on March 31, 2016 at midnight on Vevo. The video is directed by the production company The Young Astronauts.