thehypefactor
Home Songs Pop Shakira feat. Lil Wayne – Give It Up To Me 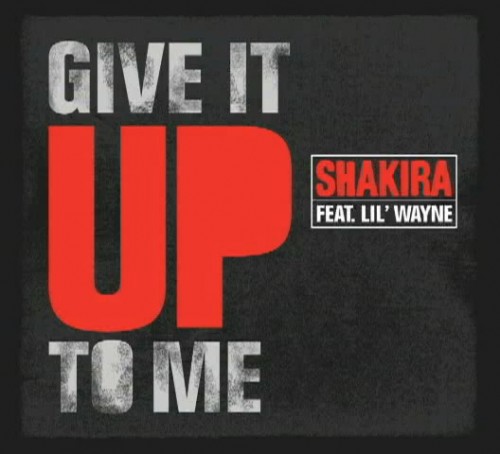 Give It Up To Me is the second US single (third overall) from Shakira‘s second english studio album She Wolf, and features Lil’ Wayne. It was produced Timbaland whom revealed that the song had originally been recorded for his own upcoming album Timbaland Presents Shock Value 2.

Shakira’s official website confirmed that the song will be the next US single and features as part of the bonus content which is exclusive to the US release of the album.


Listen/Download: Shakira feat. Lil’ Wayne & Timbaland – Give It Up To Me 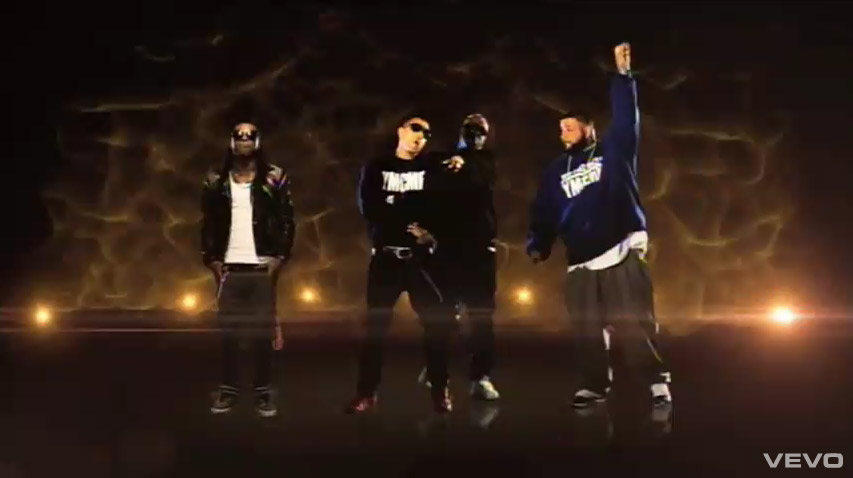