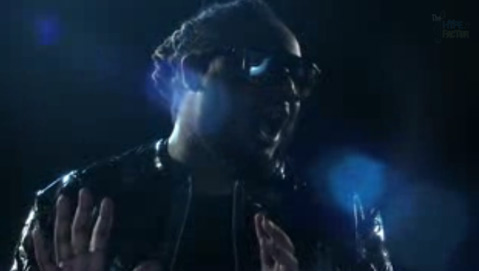 “Reverse Cowgirl” is the second single from T-Pain‘s fourth studio album RevolveR. The track originally leaked with a verse from rapper Young Jeezy, but later it was removed from the video version. It is still unknown if Young Jeezy will be featured on the album version or not.