“Mrs. Officer” is the fourth single off of Lil’ Wayne‘s album Tha Carter III. The song features Bobby Valentino and Kidd Kidd, and is produced by Deezle. The video was shot in Miami with Lil Wayne and Hype Williams directing it, and that he has a vision for the video which he has praised.

It is a continuation of the “Got Money” video. The video features cameos by Birdman. 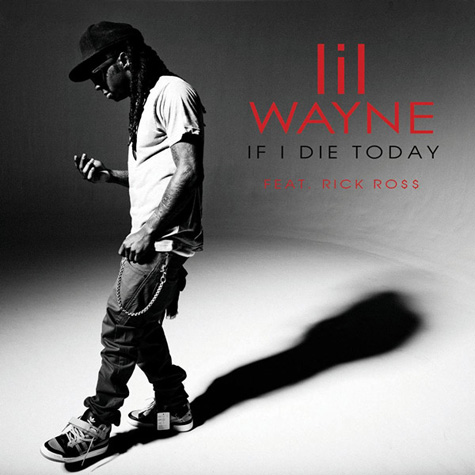