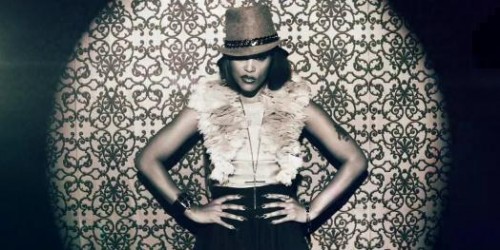 The album, her first in eleven years, was released on May 14, 2013. The album features guest appearances from Gabe Saporta, Dawn Richard, Missy Elliott, Snoop Dogg, Chrisette Michele, Juicy J, and Pusha T among others. 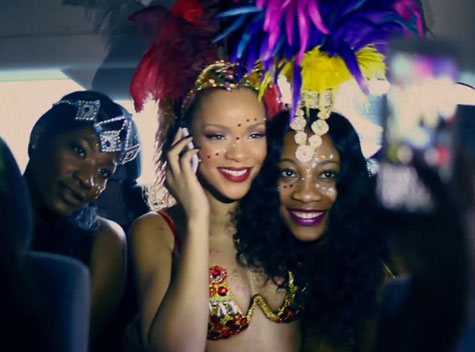