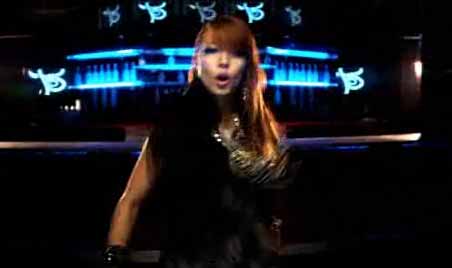 “Energetic” is the third single from BoA‘s self-titled first English studio album. The track features (on the hook) and is produced by Sean Garrett – and this is definitely my FAVORITE song off BoA’s album – it’s so upbeat and danceable, it’s hard to pass!

BoA will re-release her album this September. It will feature new tracks, including one with Flo Rida.