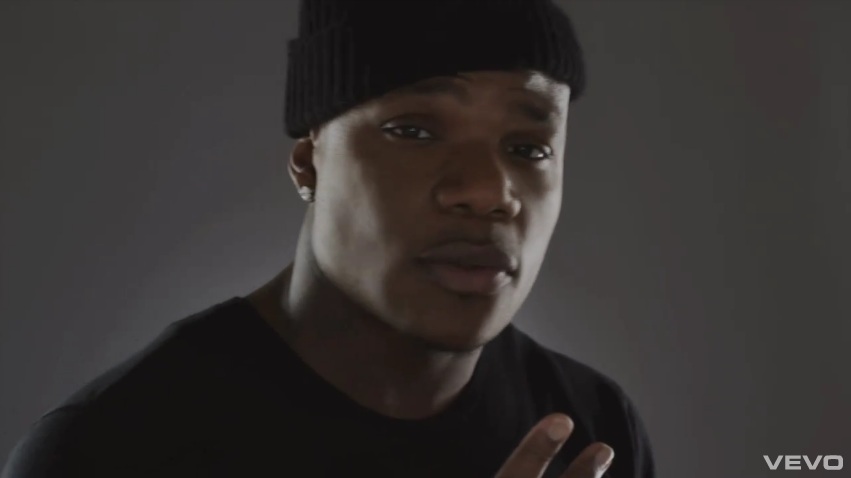 The original version featured on Sean Garrett’s mixtape, The Inkwell – featured Canadian rapper Drake who has been replaced by J. Cole in the single and video versions. 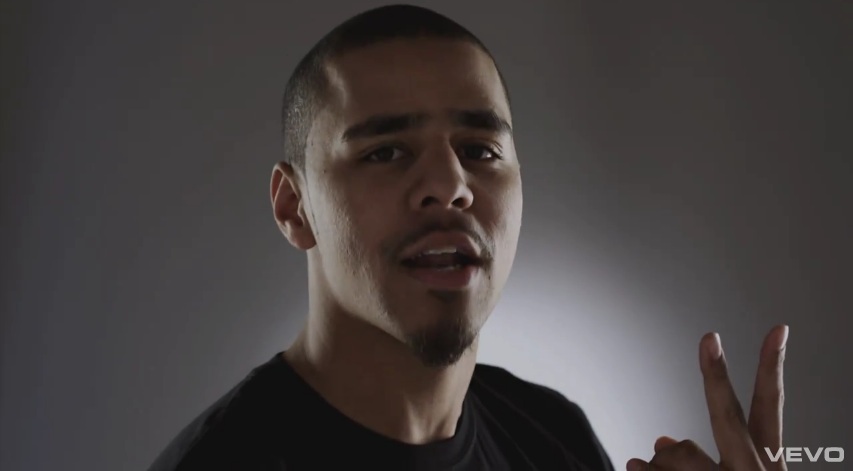