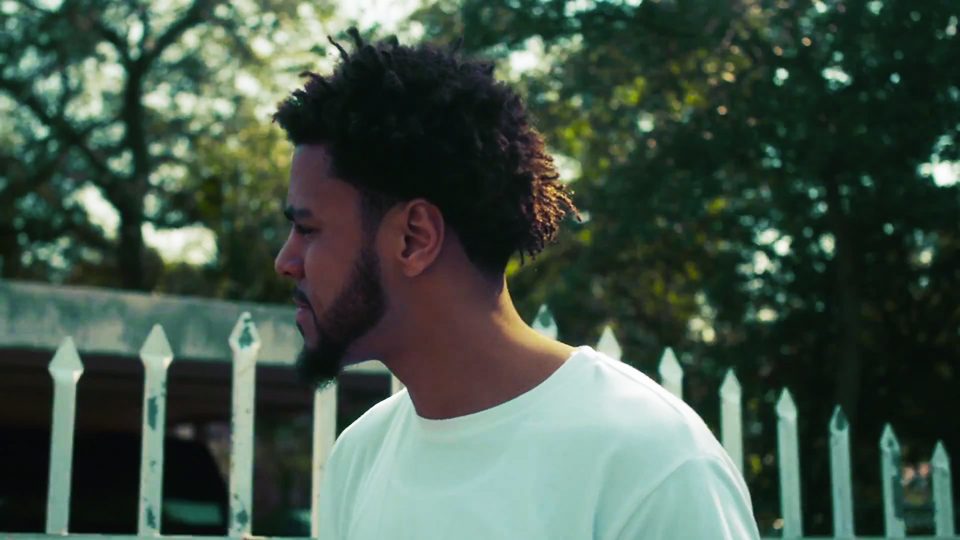 “Wet Dreamz” is a promotional single and music video by American rapper J. Cole. Released as the third single released to rhythmic radio stations, and the second single to be released to contemporary radio from his third studio album, 2014 Forest Hills Drive.

The track was produced by, J. Cole – himself, the music video, directed by Ryan Staake – was released on April 21st, 2015. The video revolves around the very basic concept of “puppy love” with J. Cole’s thought-provoking lyrics this video only teases your imagination as he paints the portrait on his latest hit.

“Wet Dreamz” samples “Mariya” by Family Circle and “Impeach the President” by The Honey Drippers.

Wasn’t nothin’ like that
Man, it wasn’t nothin’ like that first time
She was in my math class
Long hair, brown skin with the fat ass
Sat beside me, used to laugh, had mad jokes
The teacher always got mad so we passed notes
It started off so innocent
She had a vibe and a nigga started diggin’ it
I was a youngen’ straight crushin’ tryna play this shit cool
But a nigga couldn’t wait to get to school
Cause when I seen ’em thighs on her and them hips on her and them lips on her
Got me daydreaming, man what
I’m thinkin’ how she rides on it, if she sits on it, if she licks on it
Make it hard for me to stand up
As time goes by, attractions getting deep and
Wet dreaming thinkin’ that I’m smashin’ but I’m sleepin’
I want it bad, and I ain’t never been obsessed before
She wrote a note that said “You ever had sex before”
Damn

I wrote back and said “Of course I had sex before”
Knowing I was frontin’
I said I’m like a pro baby
Knowing I was stuntin’
But if I told the truth I knew I’d get played out son
Hadn’t been in pussy since the day I came out one
But, she don’t know that
So she done wrote back and told me
“Oh you a pro homie? Well I want you to show me
My mama gone for the weekend
So Saturday baby we can get to freakin'”
That’s when my heart start racing and my body start sweatin’
Baby you done woke my lil’ man up
I’m thinkin’ how that body look naked when you laying on the bed
Teacher please don’t make me stand up
I wrote back like “Yeah baby sound like a plan”
Still trying to play it cool, sound like the man
But I was scared to death my nigga, my stomach turned
Talking shit knowing damn well I was a virgin
Fuck

You know that feelin’ when you you finna bone for the first time
I’m hoping that she won’t notice it’s my first time
I’m hoping that my shit is big enough to fuck with
And most of all I’m praying “God don’t let me bust quick”
I’m watching pornos trying to see just how to stroke right
Practice putting condoms on, how it go right
I’m in her crib now a nigga palms sweatin’
With a pocket full of rubbers and an erection
That’s when my hands start touching and her face start blushing
And a nigga roll over on top
And then she get my pants unbuckled and her hands start rubbing
On me, ooh girl don’t stop
It’s time for action
Pull out the condoms real smooth, yeah just how I practiced
But right before I put it in, she flinched and grabbed it and said
“I wanna get something off my mental
I can tell you a pro, but baby be gentle cause” 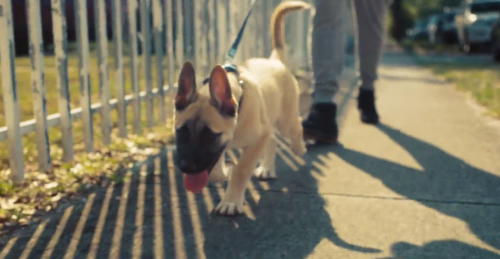 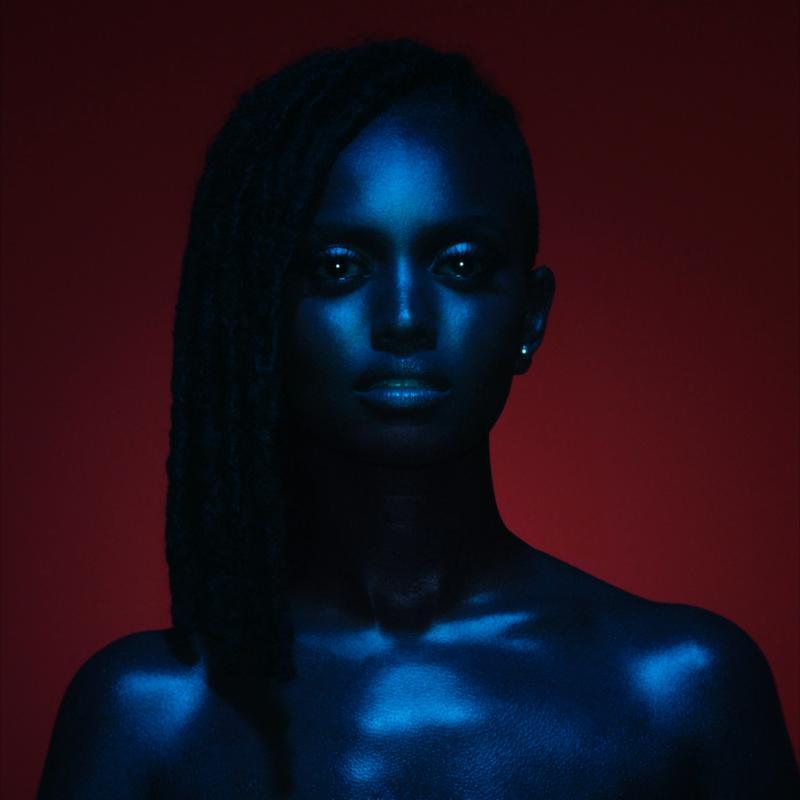