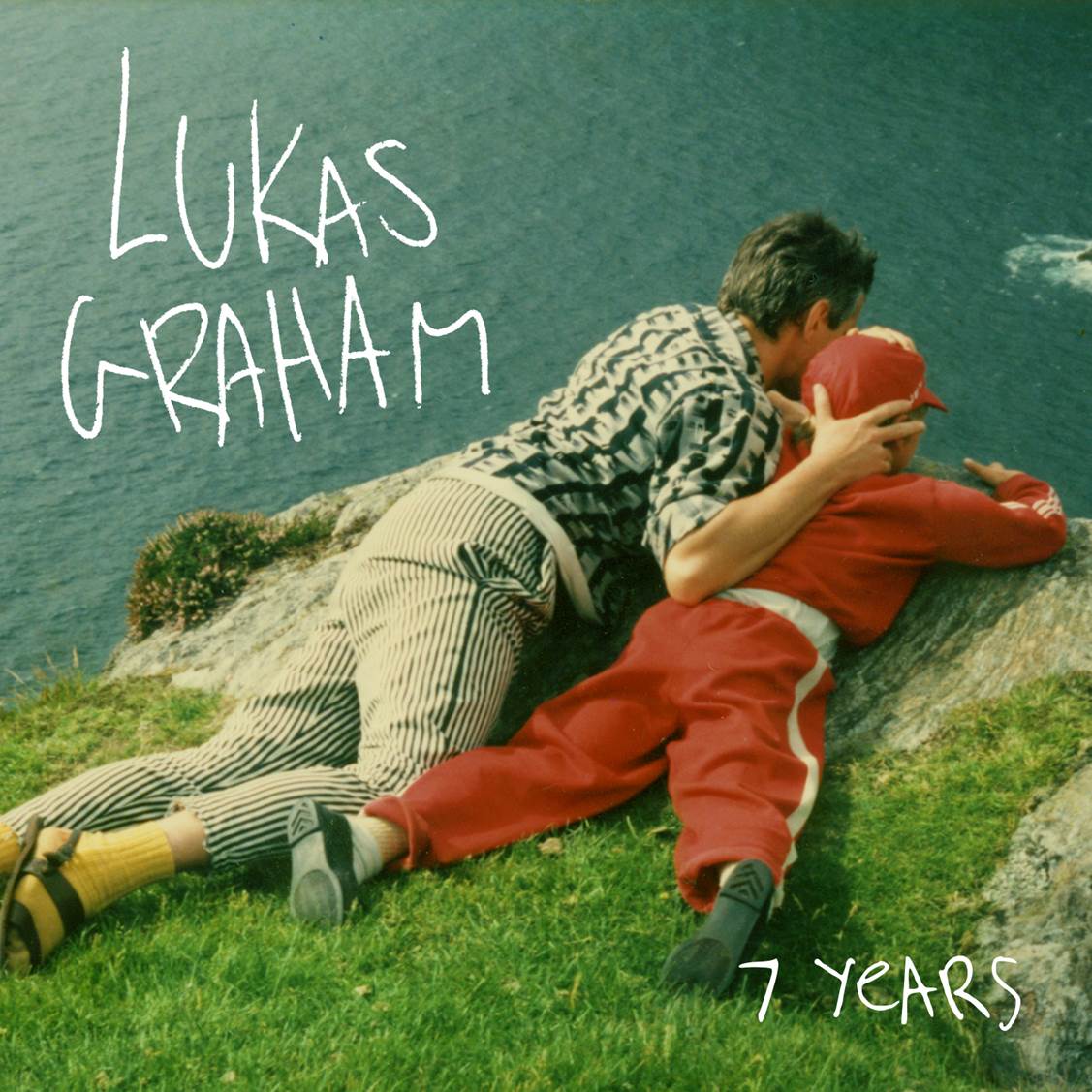 “7 Years” is a single by Danish soul pop band Lukas Graham from their second studio album, Lukas Graham (Blue Album). The song was released as a digital download through Copenhagen Records  on September 18th, 2015 as the third single from the studio album.

A music video to accompany the release of “7 Years” was first released via Lukas Graham’s official YouTube channel on December 15th 2015. The music video was directed by René Sascha Johannsen, and it was produced by The Woerks & Seven Pictures. As of March 26th 2016, it, combined with the official lyric video, received more than 92 million views.

“7 Years” topped the charts in Denmark, Norway, Sweden, Austria, Australia, New Zealand, Ireland, the UK and Canada and gained successful chart appearances in other European countries, as well as the United States.

7 Years by Lukas Graham. “A mix of Christiania, Copenhagen and Los Angeles is combined to give you a beautiful imagery to help the song along. I really hope you like it.” – Lukas Graham

Get 7 Years on iTunes: http://smarturl.it/7Years