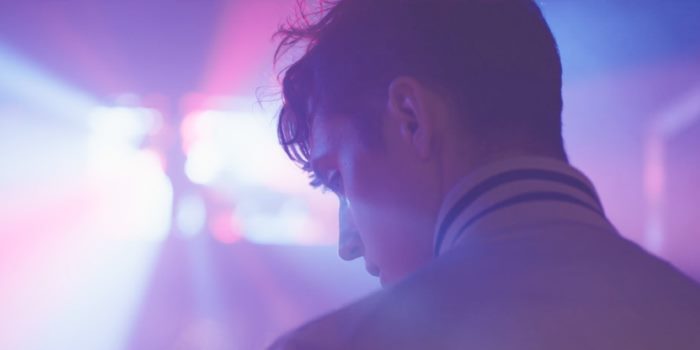 “Youth” is a music video and promotional third single by Australian singer and songwriter Troye Sivan from his debut studio album Blue Neighbourhood.

The music video was directed by Malia James, it was filmed in early February 2016. Amandla Stenberg and Lia Marie Johnson appear in the video. It premiered via Troy Sivan’s official YouTube VEVO channel on February 24th 2016.

It was written by Sivan, Bram Inscore, Brett McLaughlin (Leland), Alex Hope and Allie X. The song premiered on November 12th, 2015 on Shazam Top 20 at 7PM AEST and was officially released worldwide on November 13th 2015 as the album’s third single.