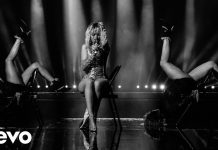 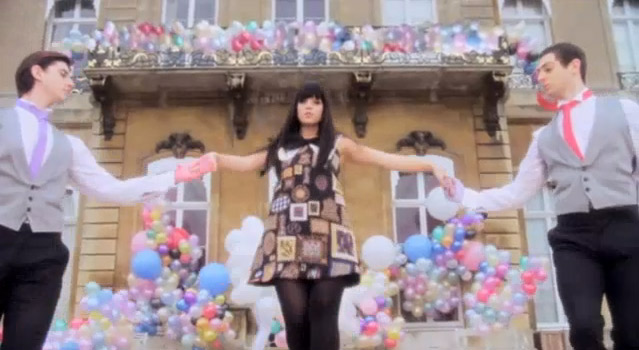 “The Fear” (also known for its working title, “I Don’t Know”) will be the lead single off British singer Lily Allen‘s second album It’s Not Me, It’s You.

Originally the song “Everyone’s at It” was to be the lead single, but no news has been released why this has been changed.

The song will be released physically and digitally on January 26, 2009. It was written by Lily and produced by Mark Ronson.

Lyrics for Lily Allen – The Fear 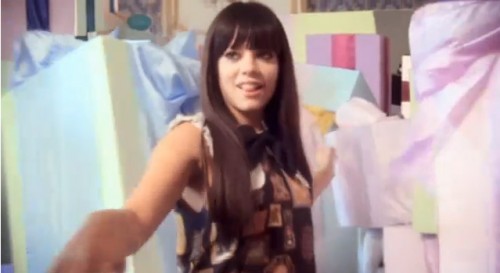 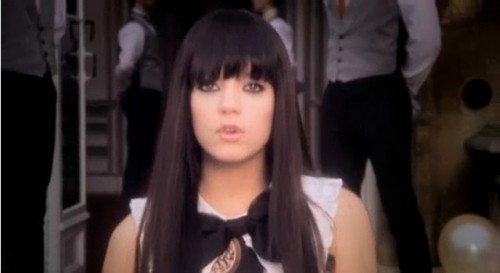