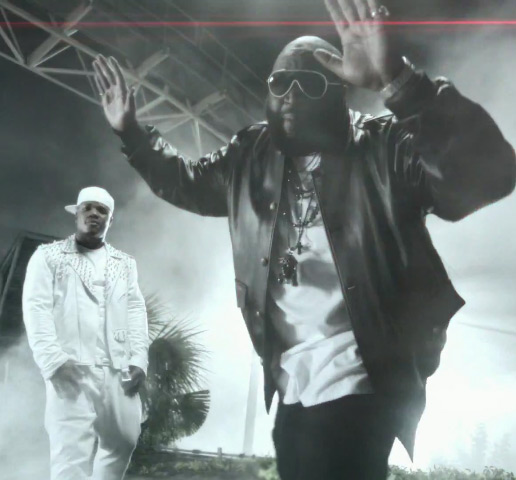 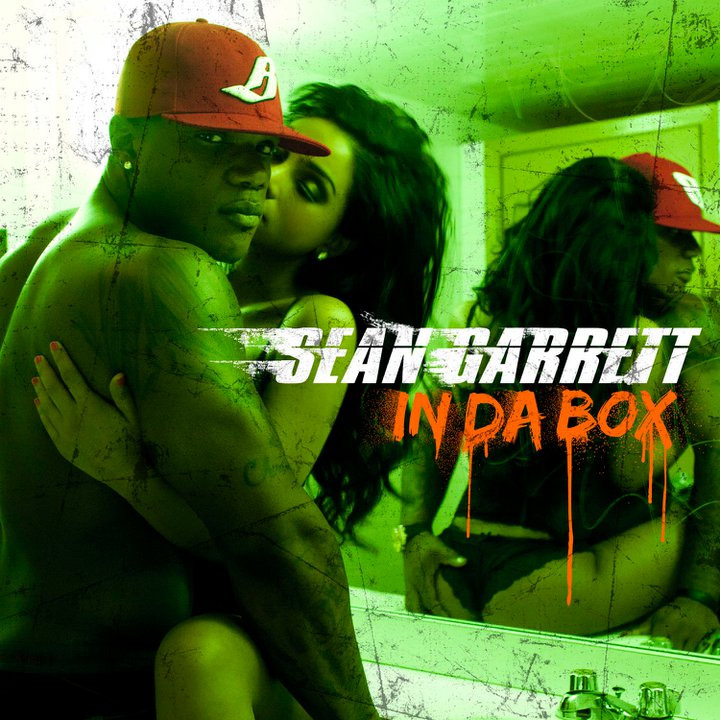 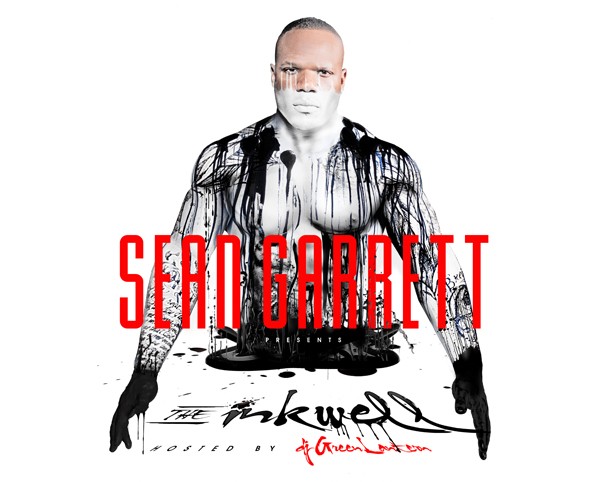 “I Did It for Love“ is a song by Korean pop singer BoA featuring singer-songwriter and record producer Sean Garrett. The song is her second single for her debut eponymous English album, BoA. The track was written and produced by Garrett.

Listen/Download: BoA feat. Sean Garrett – I Did It For Love