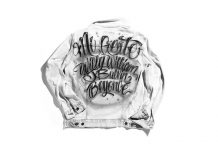 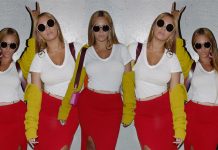 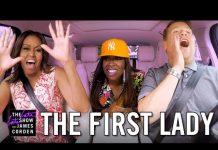 “Diva” is a song by American R&B singer Beyoncé Knowles, recorded for her third studio album, I Am… Sasha Fierce. The song was later chosen as official third single and was produced by Bangladesh. Initially, the song charted on the Billboard Bubbling Under Hot 100, reaching number 5.

The music video was shot in late November and directed by Melina Matsoukas, who also worked with Knowles’ on her other music videos.