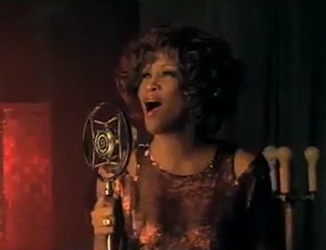 Million Dollar Bill is a song performed by American R&B recording artist Whitney Houston, from her sixth studio album titled I Look to You. It is scheduled for release as the official worldwide lead single (second US single) from the album on August 18, 2009 through Arista Records in the US and August 24, 2009 through RCA Records in the UK. 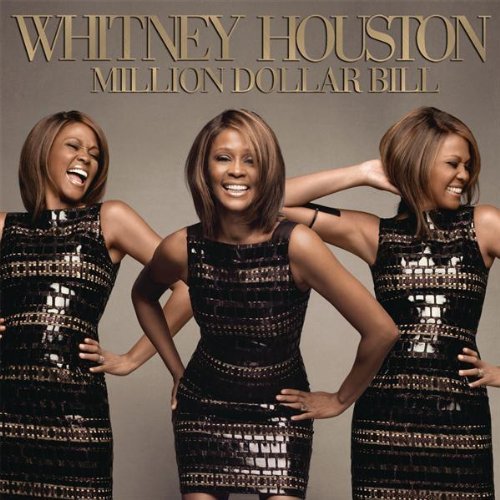