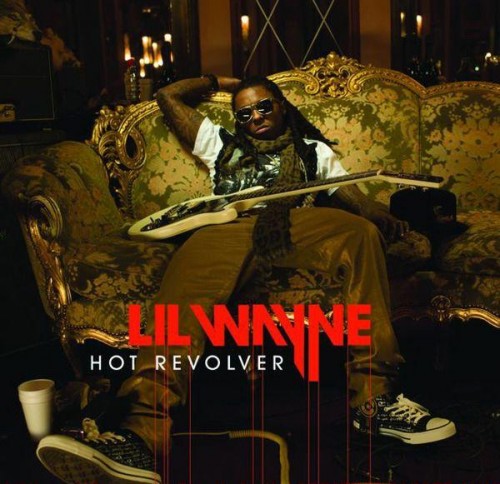 “Hot Revolver“ is the second single off Lil Wayne‘s seventh album Rebirth. It features Dre of Cool & Dre and was produced by the duo. Despite the rumors of Rebirth being shelved, Just Blaze released the single on iTunes on March 17, 2009, while it peaked at #7 on the iTunes Top 10. It debuted at #33 on the Billboard Hot 100.

Despite speculation that the song featured Cash Money artist Kevin Rudolf, it was confirmed that it is actually Dre of producing duo Cool & Dre who is the featured artist on Hot Revolver, although he is uncredited for his work on the chorus of the song.