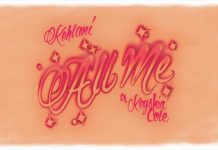 Kehlani, Keyshia Cole – ‘All Me’ 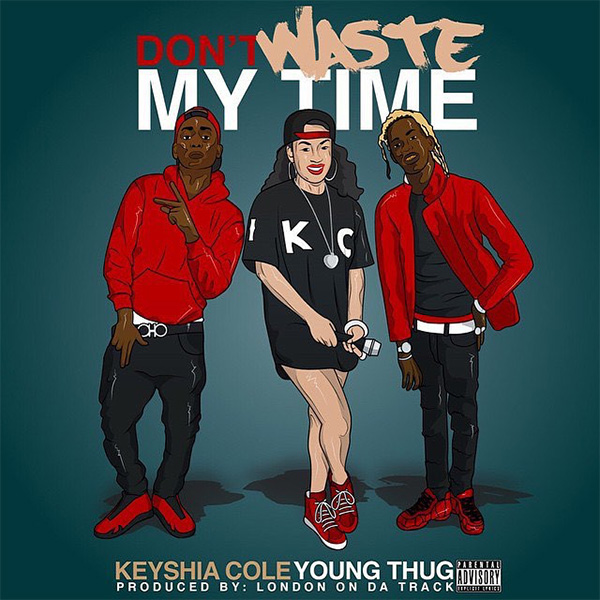 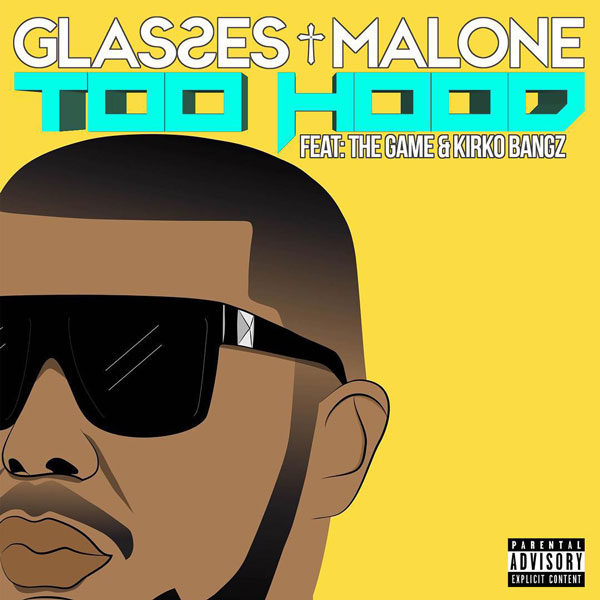 Game’s Pain is a song and first official single from The Game which features Keyshia Cole and is set to appear on his third and possibly final album L.A.X..

In the song, Game makes references to The Notorious B.I.G, Nas, Ice Cube (whom he claims is his favorite rapper), LL Cool J, Wu-Tang Clan, and DJ Jazzy Jeff & The Fresh Prince, among others.


The video starts with The Game in Compton tapping on a fish tank. He then leaves his residence and hops onto a ATV. He then drives over to Keyshia Cole, who is sitting in a lowrider. He then hops into the lowrider and they begin performing the song.

As the song progresses The Game is shown standing up in the lowrider while Keyshia Cole is driving and later, they are both shown at a Mansion in Beverly Hills singing while a party is going on in the background. Game is also shown sitting in a throne like chair in some parts, getting greeted by Raekwon.