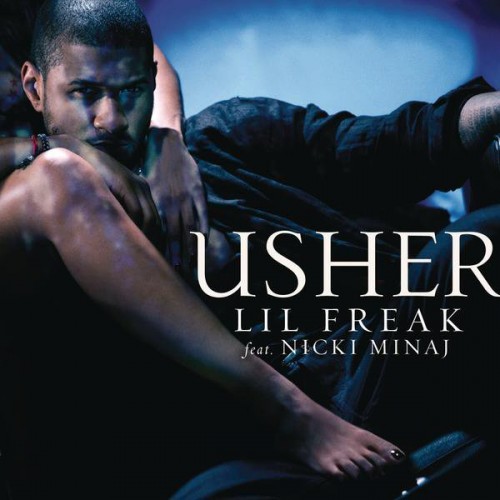 “Lil’ Freak” is a song by R&B artist Usher with guest vocals by American rapper Nicki Minaj. The song is the second promo single and was released on iTunes on March 2. The song’s hook is based around a manipulated sample of American soul musician Stevie Wonder’s 1973 hit, “Living for the City”. Unlike all of past songs, the song contains profanity, something Usher hasn’t used since his 2001 single “U Don’t Have to Call”.

this song is kinda good, im not so hot about