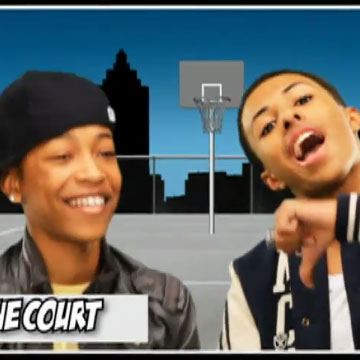 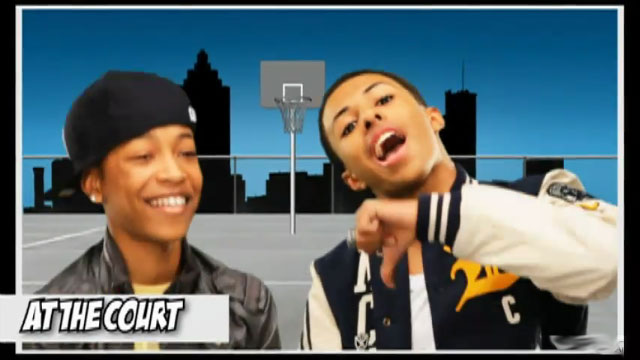 Listen to: Jacob Latimore feat. Diggy Simmons – Like ‘Em All 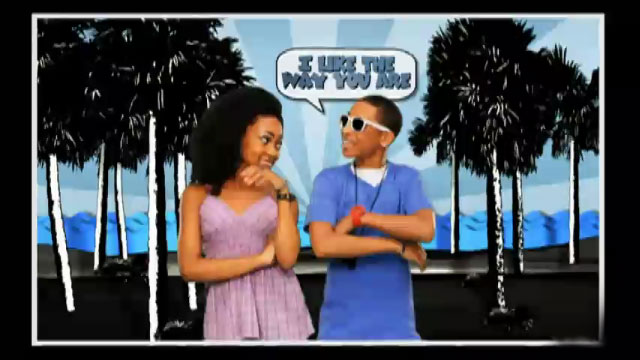 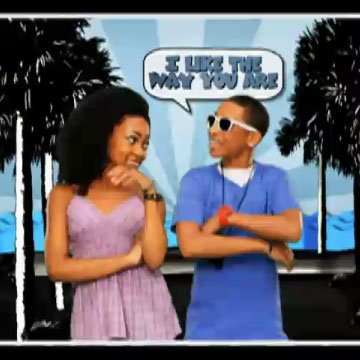 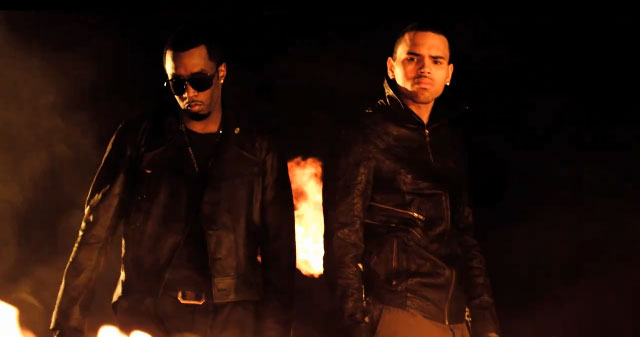