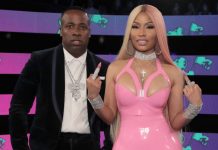 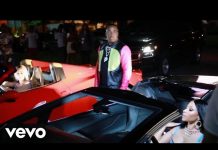 “Countin’ Money” is the first street single from UGK member Bun B‘s upcoming third solo studio album, and will be the third album in his Trill series titled Trill O.G. The track features rappers Yo Gotti and Gucci Mane.

The album is set to be released under Universal Motown after leaving Asylum Records. The album will be released August 3, 2010. DJ Michael “5000” Watts will release the Screwed & Chopped Swishahouse Remix version on August 10, 2010.

Bun B feat. Drake – Put It Down Music Video