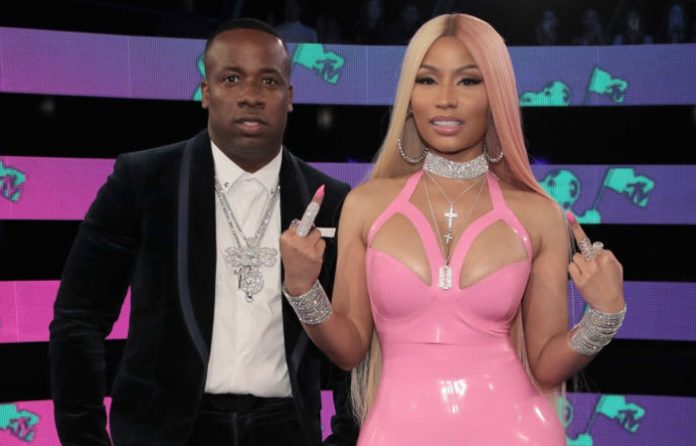 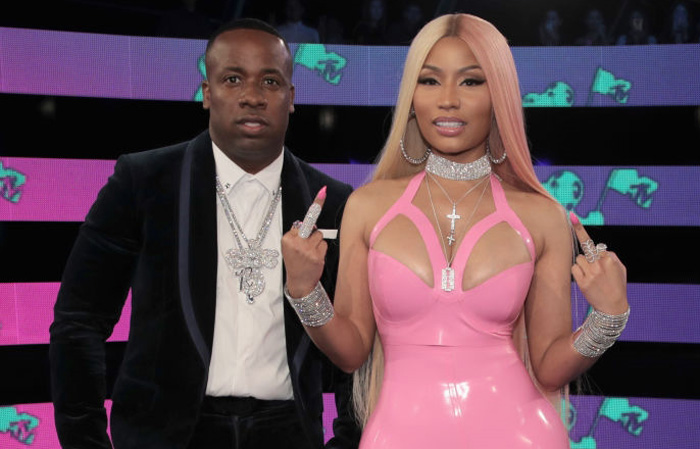 Yo Gotti is raking up plaques.

The rapper’s Nicki Minaj-assisted, Mike WiLL Made-It-produced banger “Rake It Up” has just earned a platinum certification from the Recording Industry Association of America, marking another milestone for the strip club anthem.

Aside from that, Gotti has racked up a slew of gold plaques, including certifications for “Errrbody,” “Yayo,” “Law,” “5 Star,” “I Know,” and “Act Right.”

“Rake It Up” is a single off Gotti’s Mike WiLL Made-It joint project, Gotti Made-It, which dropped in June.

Up next, Gotti is set to perform at the BET Hip-Hop Awards, which is set to air Tuesday (Oct. 10) on BET.

Yo Gotti – Look In The Mirror Music Video