The track is a remix of Wiz Khalifa‘s single “Black & Yellow” it was remixed by DJ Skee.

The music video was directed by Matt Alonzo for Skee.TV and it premiered in mid February 2011. 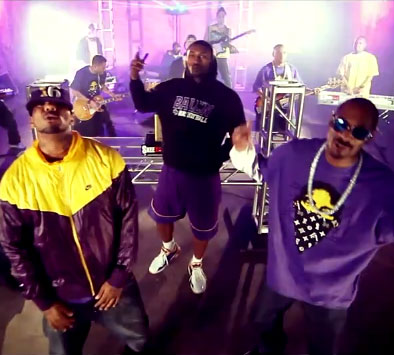