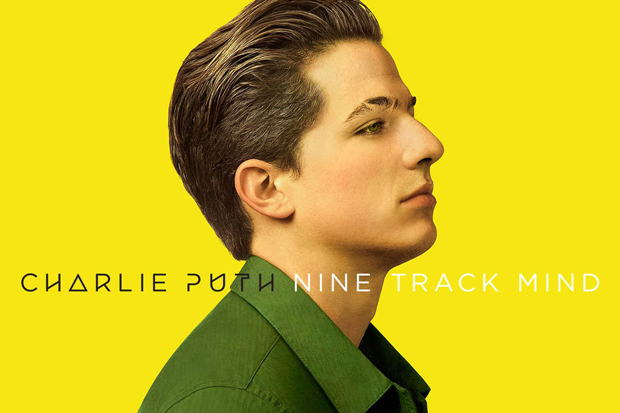 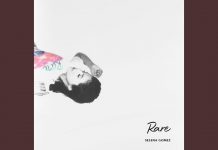 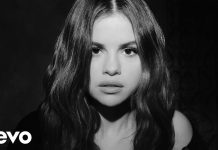 Selena Gomez – “Lose You to Love Me” 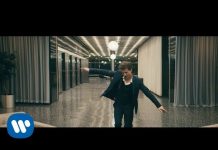