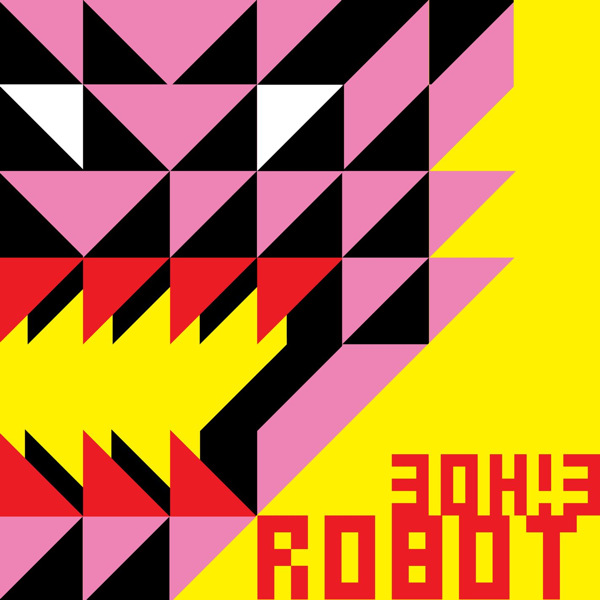 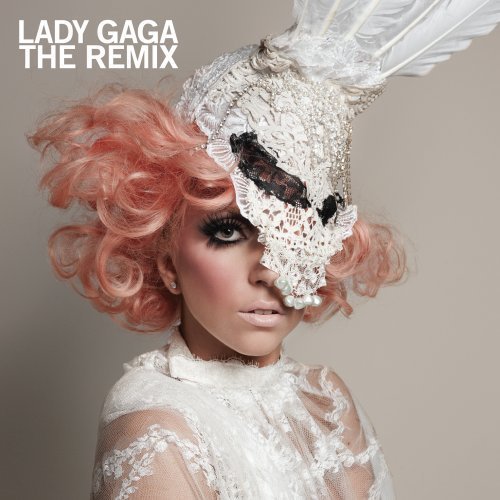 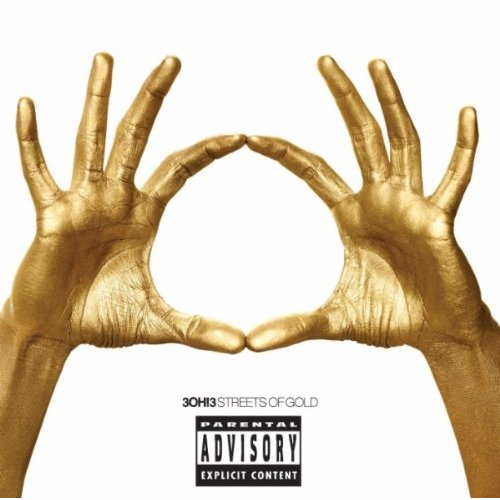 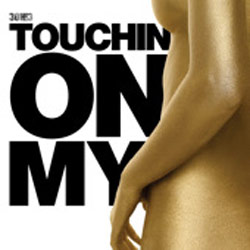 “Don’t Trust Me” is the second single by the electronica/hip-hop band 3OH!3 released in 2008 and the third track of their debut album Want. The video for this was released a bit ago, but I couldn’t pass up on this – especially after being featured on Promo Only: Mainstream Radio January 2009.

The video begins with words being typed on the screen stating “A global virus of catastrophic proportions has attacked the entire male population. Only two male models from Colorado survive…this is their story”. The screen shifts to a shot of the band at a photo shoot, wearing Ginch Gonch underwear with scantily clad female models posing behind them. The set resembles that of a hotel. Another photo shoot takes place at a set resembling a high school wrestling match, where they are dressed in neon-colored tights and headbands. The last photoshoot is in the prehistoric era, and the band is dressed as cavemen. The video ends with a shot of a mushroom cloud, and the words “Transmission terminated” are typed onto the screen. 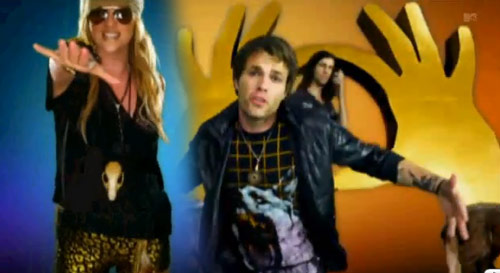