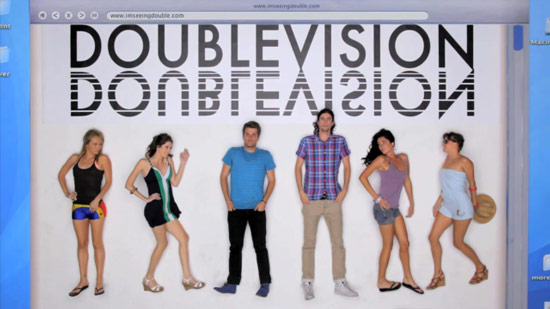 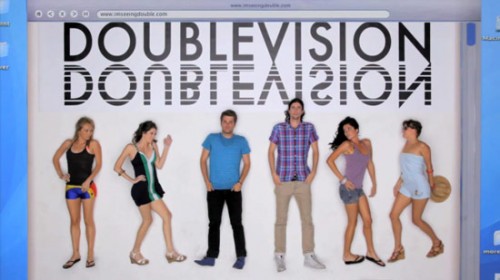 “Double Vision” is a song by 3OH!3 from their album album Streets of Gold. The song, which was released as the third promo single as part of the “Countdown to Streets of Gold”, also doubles as the album’s official second single.

The music video was directed by Evan Bernard. This song, is used as soundtrack of The Sims 3: Late Night expansion pack. The music video premiered in mid August 2010. 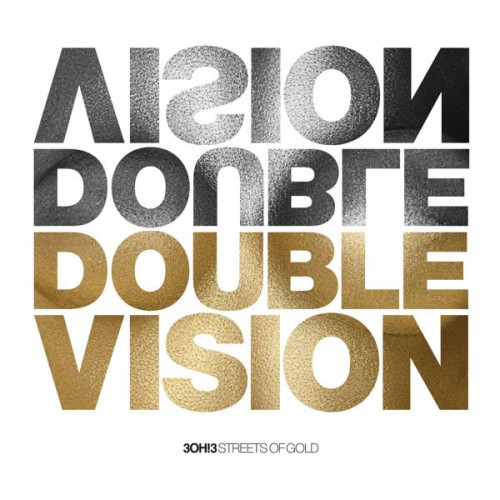